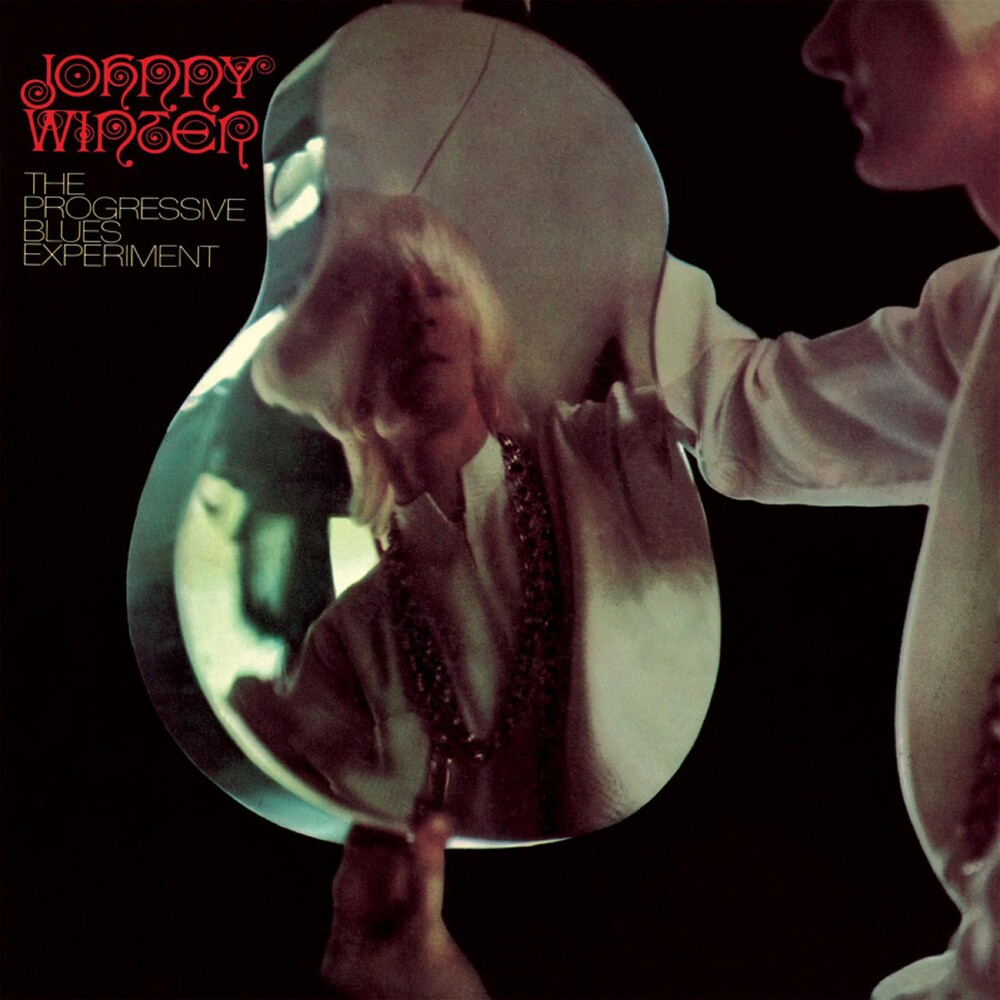 Fifty years ago, Johnny Winter and his band consisting of Tommy Shannon and Red Turner made musical history as they recorded the first official Johnny Winter LP 'The Progressive Blues Experiment.' The 1969 masterwork featured 10 exciting songs from the likes of Johnny Winter ' Black Cat Bone' 'Mean Town Blues' and from some of his favorite artists and friends like Muddy Waters' 'Rollin' & Tumblin' ', B.B. King's 'It's My Own Fault', Howlin' Wolf's 'Forty Four' and Slim Harpo's ' I Got Love If You Want It.' The late artist always considered this one of his favorite albums as noted 'The Progressive Blues Experiment' finds me doing what I know and love the best pure blues.' The explosive album ignited his career prior to playing the Woodstock festival, and shortly afterwards he would go on to become a worldwide rock and blues superstar. To celebrate 50 years and going strong, the incredible first album from the legendary Johnny Winter - 'The Progressive Blues Experiment' is back!!! This time on 180 Gram Audiophile Translucent Gold Vinyl, with the original artwork now in a first time gatefold cover presentation, including liner notes from Johnny himself. Mastered impeccably by Winter?s own Live Bootleg Series? Joe Reagoso from the original Imperial/Capitol Records tapes, this is THE esssential blues/rock album to be enjoyed by all!