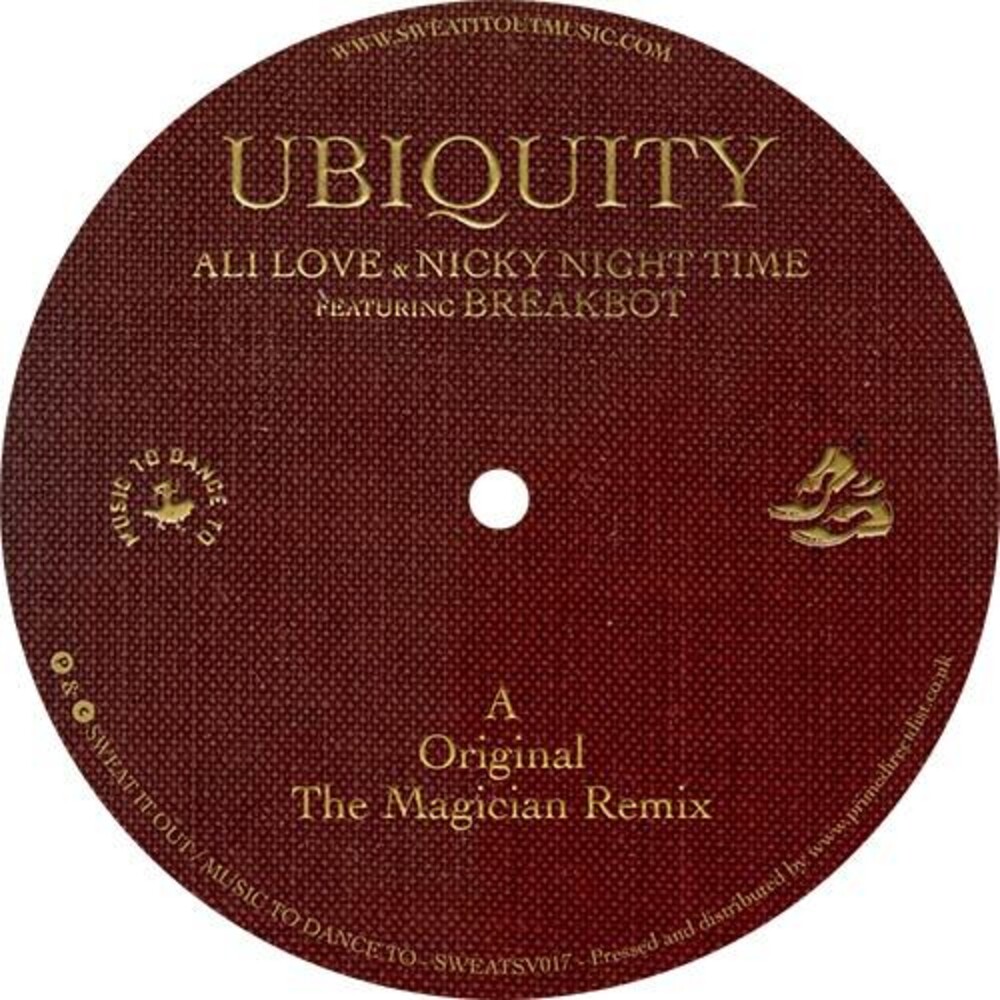 Nicky Night Time and Ali Love have collaborated for a hypnotising new single 'Ubiquity feat. Breakbot'. Filled with classic disco flair, funk riffs, and infectious vocals the track instantly encapsulates a dreamy dance-floor moment and comes complete with remixes from The Magician, Eric Duncan and Lubelski who all add their signature spark. With each artist living in a different country, 'Ubiquity' has already made it's way around the globe, Ali Love explains how the track came together, 'Ubiquity' started it's life in Australia with Nicky Night Time as a drum and guitar track. Then made it's way to London where I added electric bass and vocals very early in the morning. I recall there were about 8 Japanese girls in my flat for some reason, so you could say that really added to the song's vibe. You can feel there's a party happening. The tune then travelled to LA where, by chance, Nicky drafted in Breakbot, who wrote the amazing string and horn parts, and sent the song into the stratosphere. The stars have aligned and the vibe is ubiquitous.' Nicky Night Time adds 'It was a love project really and I think we felt it was a cool thing just to put out into the world between the 3 of us amigos.' For the remixes, globally renowned producer The Magician adds his signature touch highlighting the original's funk elements and punchy drums while maintaining the driving bassline from the original. Merging disco with French touch, The Magician accentuates the cut-off and phaser effects for a playful and energetic remix. Next up, Eric Duncan hits with a synth heavy cosmic remix as Lubelski closes out proceedings going for a stripped down, late night shuffler.