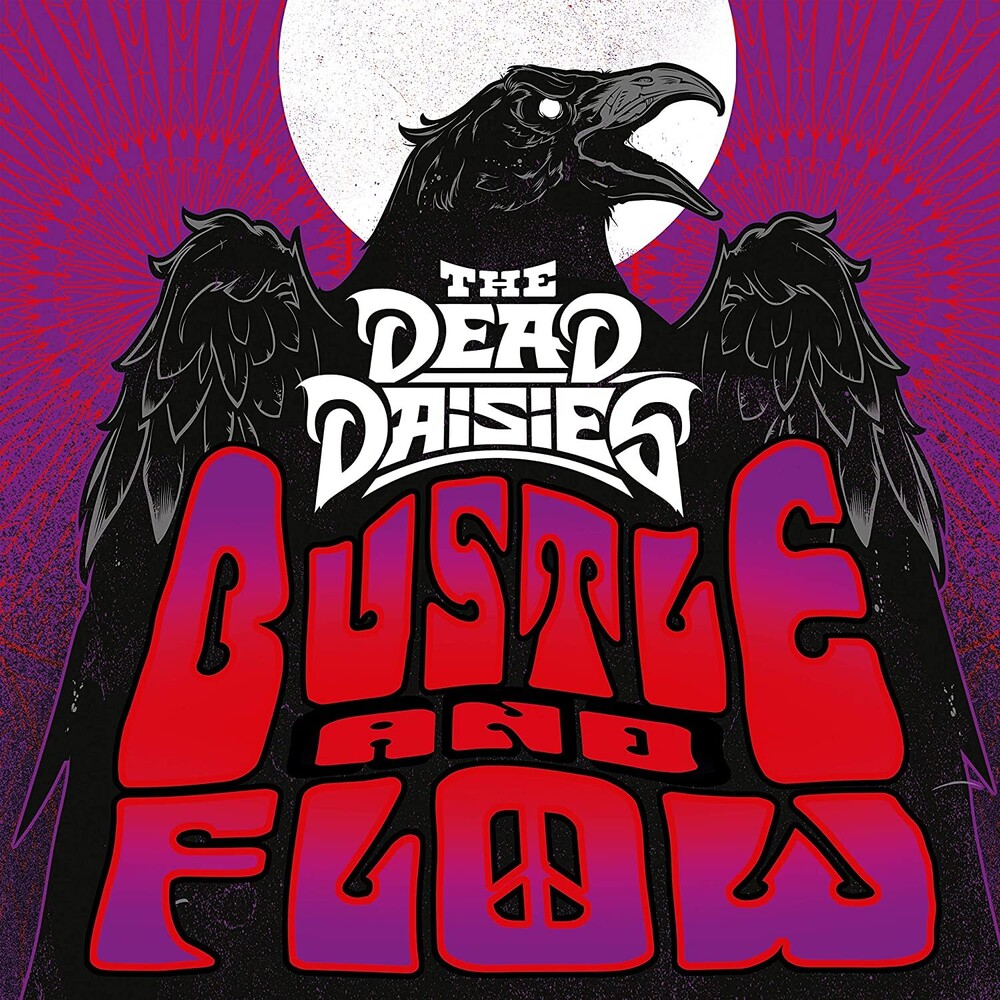 Bustle And Flow follows in the footsteps of Unspoken, released in April, and Righteous Days, released in August 2019 as news broke that former Deep Purple vocalist and bassist Glenn Hughes had joined the band, replacing John Corabi and Marco Mendoza. Righteous Days will also feature on the album, but has been re-recorded.