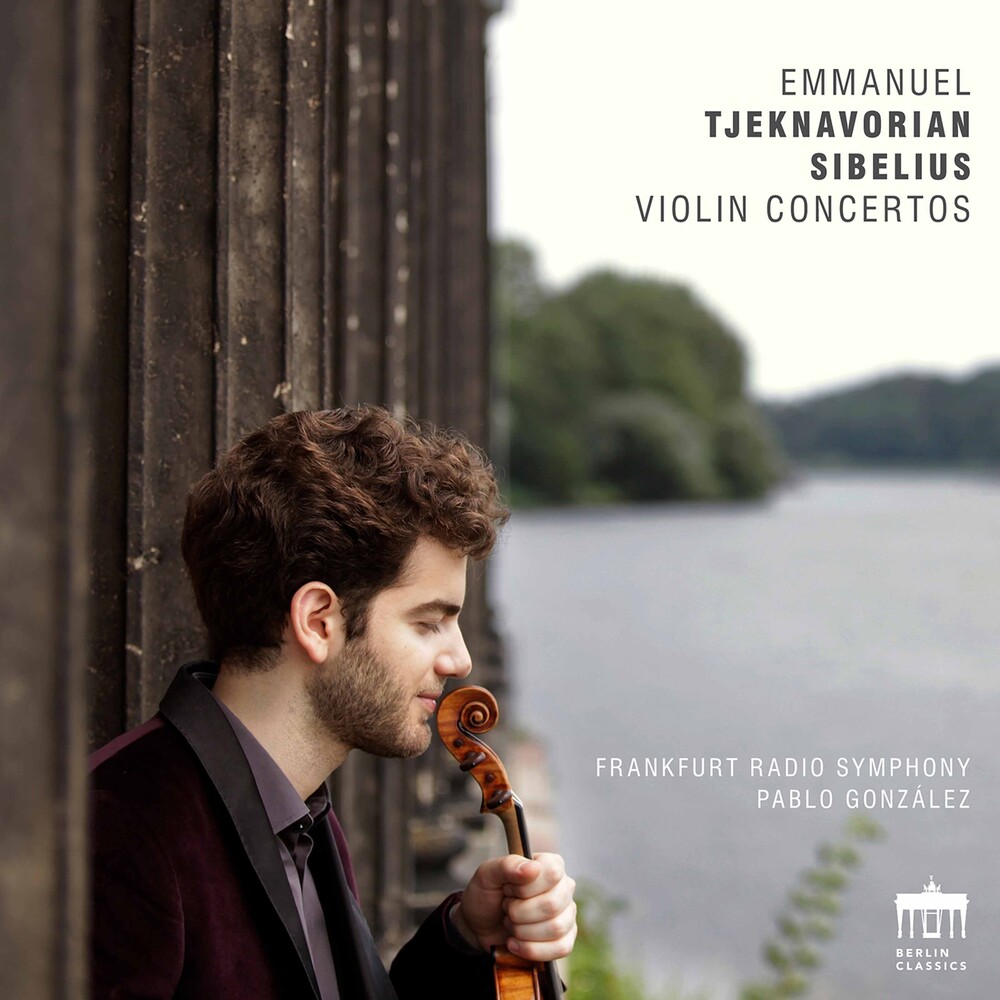 Viennese rising star Emmanuel Tjeknavorian presents his first orchestral album, featuring an unusual and yet highly personal programme. First there is his signature piece, Jean Sibelius's Violin Concerto, which brought him not one but two prizes at the 2015 Sibelius Competition, and which has been his debut on international concert stages ever since. Then there is the Violin Concerto by his father, Loris Tjeknavorian which he gives it's world premiere on this recording. As Emmanuel Tjeknavorian sees it, both of these violin concertos on this album share a strong relationship with their composers' origins. "Just as Sibelius always expressed his Nordic roots in his music, so my father's proximity to the Armenian and Persian cultures is clearly recognizable in his compositions." Critics and audiences alike rave about the young violinist's brilliant technique as well as saluting the astounding artistic maturity demonstrated by this young man from Vienna, praising his skill in combining "a plucky approach and sweetness of tone." The present album is a combination of the live recording from the artist's Frankfurt debut of the Sibelius work in March 2019 and a studio production of the Tjeknavorian concerto.