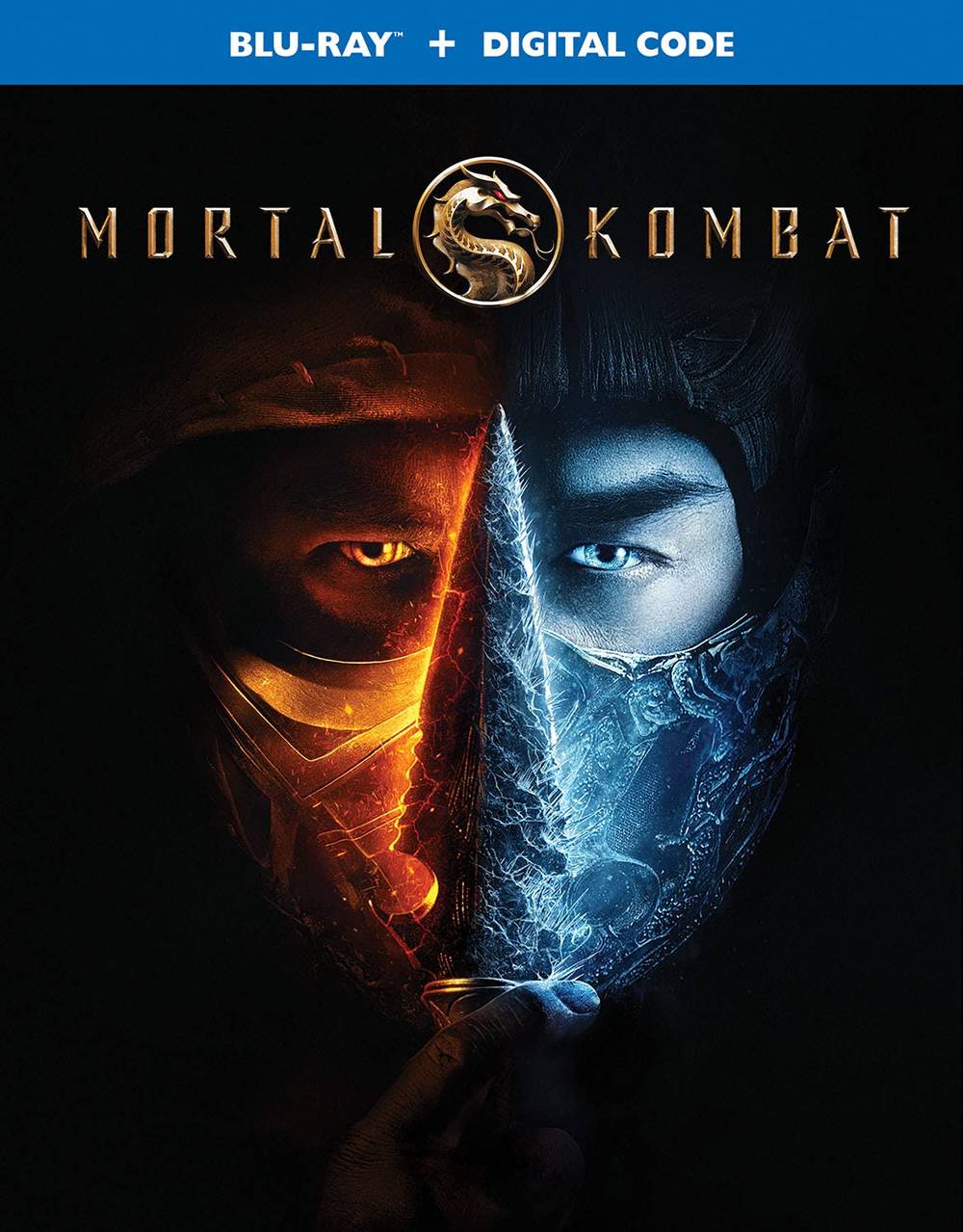 Cole Young (Lewis Tan) thought he was done with fighting after he stepped away from MMA competition. He wouldn't know how wrong he was, as destiny tapped him to join an elite squad of fighters for an extradimensional tournament-with our reality's continued freedom in the balance. Riveting reboot of the video game-inspired action franchise for a new generation co-stars Mehcad Brooks, Jessica McNamee, Josh Lawson, Joe Taslim, Tadanobu Asano. 110 min. Widescreen; Soundtrack: English.
back to top