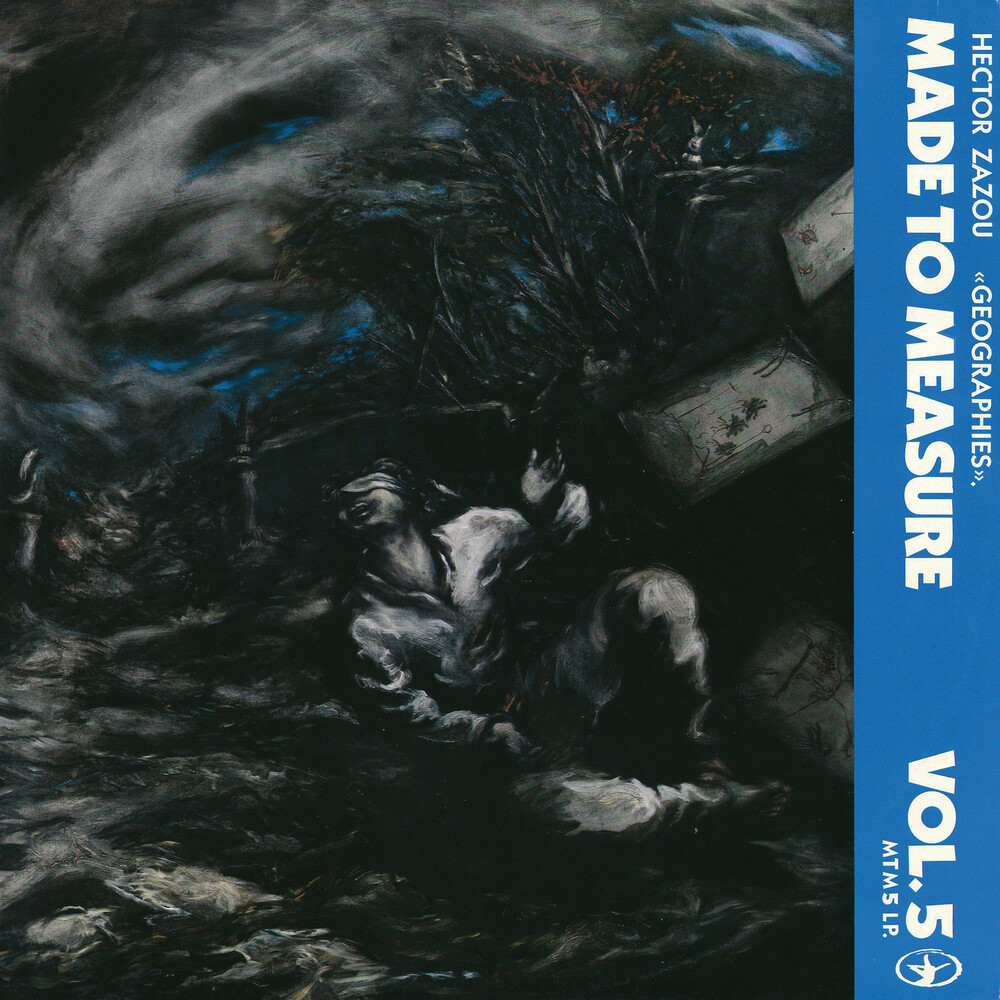 The Made To Measure reactivation campaign continues with the vinyl reissue of this very special album by legendary French composer & producer Hector Zazou, who is known for many groundbreaking albums and collaborations, including the Zazou Bikaye LPs. Yet this orchestral suite originally released in 1985 showcases some of Zazou's most exquisite compositional work, fusing a chamber ensemble, some classical and pop vocals, unorthodox production, and an ironical, affectionate take on early 20th century classics (think Satie et al). With evocative song titles such as Cine Cittá & Sidi Bel Abbès, and even a catchy folk-like tune (Vera C.), this album is a playful voyage in time and space.