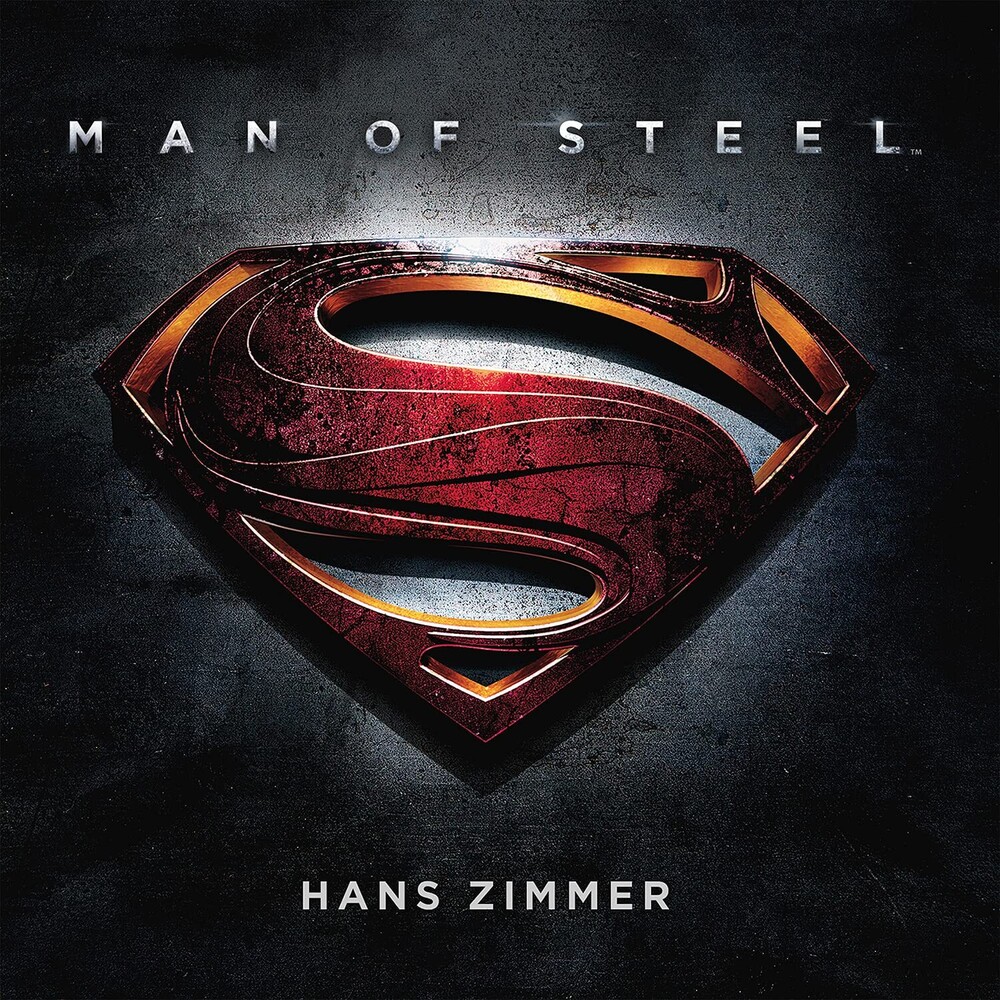 Double transparent blue vinyl LP pressing in gatefold jacket. Includes four-page insert and fridge magnet. Man of Steel is the soundtrack to the film of the same name composed by Hans Zimmer. The album rose to #4 on iTunes during the first week of it's release and opened at number 9 on the Billboard 200. Hans Zimmer has crafted an entirely new set of themes for Man of Steel, which is grittier and darker than any of it's predecessor.
back to top