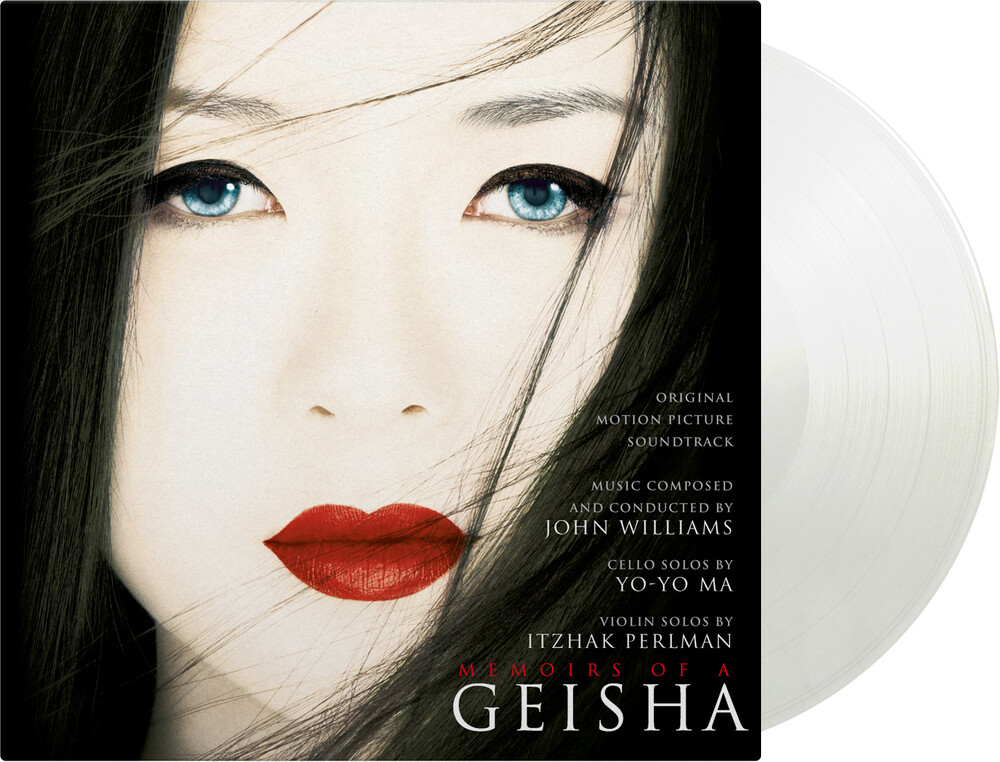 Memoirs of a Geisha (2005) is the award winning drama film adaptation of the novel of the same name, produced by (a.o.) Steven Spielberg's Amblin Entertainment. The original score and songs were composed and conducted by John Williams (the Star Wars & Indiana Jones trilogies, Jaws, Close Encounters of the Third Kind, and many more). The album won the Golden Globe Award for Best Original Score, BAFTA Award for Best Film Music and the Grammy Award for Best Score Soundtrack for Visual Media. It was also nominated for the Academy Award for Best Original Score. Directed by Rob Marshall, the film stars Zhang Ziyi and Ken Watanabe, amongst others. The story revolves around a young girl who is sold by her family to an okiya, a geisha house. Her new family then sends her off to school to become a geisha. The story focuses on her struggle as a geisha to find love, while in the process making a lot of enemies. The film was nominated for and won numerous awards, including nominations for six Academy Awards, and eventually won three: Best Cinematography, Best Art Direction and Best Costume Design.