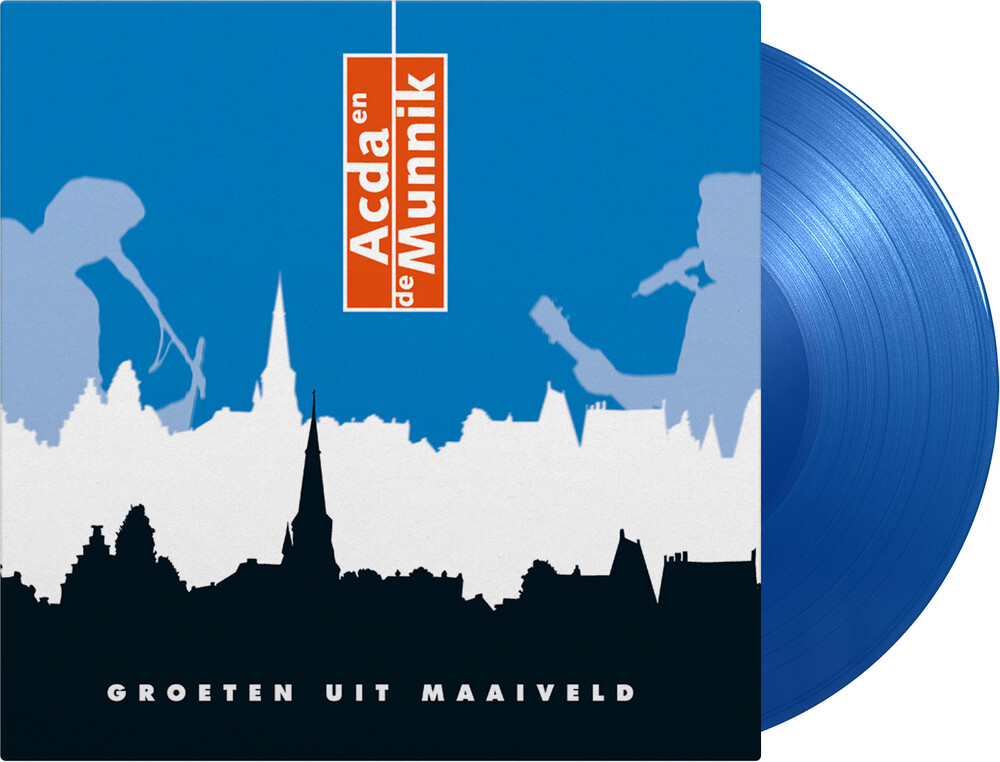 The Dutch duo consisting of Thomas Acda and Paul de Munnik have built up a large group of fans with their pop songs. As one of the most successful duos from the Netherlands, they bring a diversity of texts that go into the beach, youth and life. They know how to reach the listener with songs that are loosely based on ground level culture, to which the title also refers. On this album you can find songs for the first time that have never been part of a cabaret show. Guitarist and producer JB Meijers is part of the band with which the duo recorded this album.Greetings from Maaiveld is available for the first time on vinyl as a limited & numbered edition of 1000 pieces on blue vinyl. This album contains an insert with lyrics.