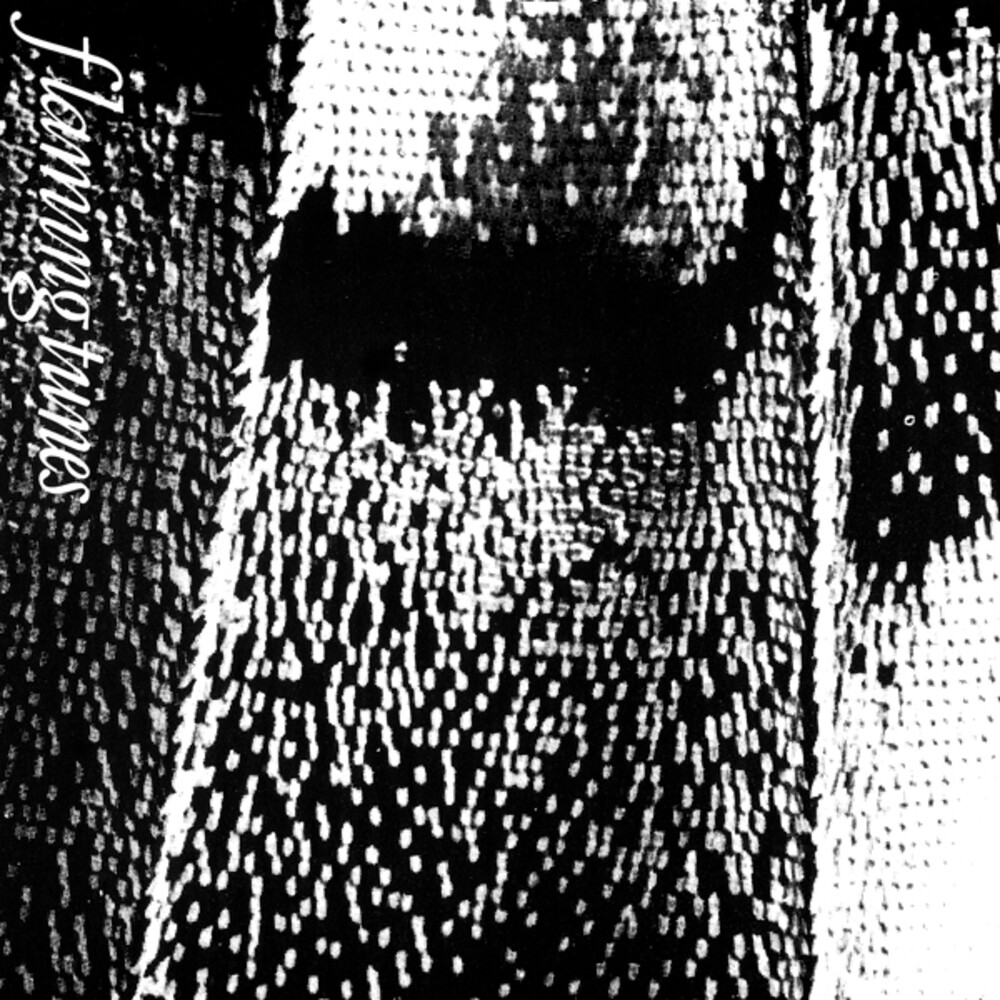 Flaming Tunes' sole release is perhaps the finest elegy to the '80s home recording ethos that you've never heard. Originally released in 1985 on cassette (with individually hand-colored covers), this self-titled album grew out of the collaboration between childhood friends Gareth Williams and Mary Currie.Williams is best known as a member of English art-rock band This Heat. After leaving the group in the early '80s, he travelled to India where he studied classical Kathakali dance-an experience that would profoundly shape the music of Flaming Tunes.In an old Victorian house in South London, the duo recorded during the day while Currie's young son attended school and Williams conducted tape treatments at night. They were joined by various guests including This Heat guitarist Charles Bullen as well as long-term collaborators Martin Harrison and Rick Wilson.Using whatever instruments they had on hand (clarinet, piano, bells, etc.), Flaming Tunes create lo-fi melodies around simple arrangements, oblique rhythms and densely layered natural sounds. The results are a mesmeric collage of instrumental daydreams and sideways pop songs, floating into one another in a hazy confluence of late '60s Canterbury psych-folk and early Residents experimentation.All of these beguiling elements converge in a personal manner, quietly insistent in listeners' ears like the blood pulsing in one's veins on a warm summer day.