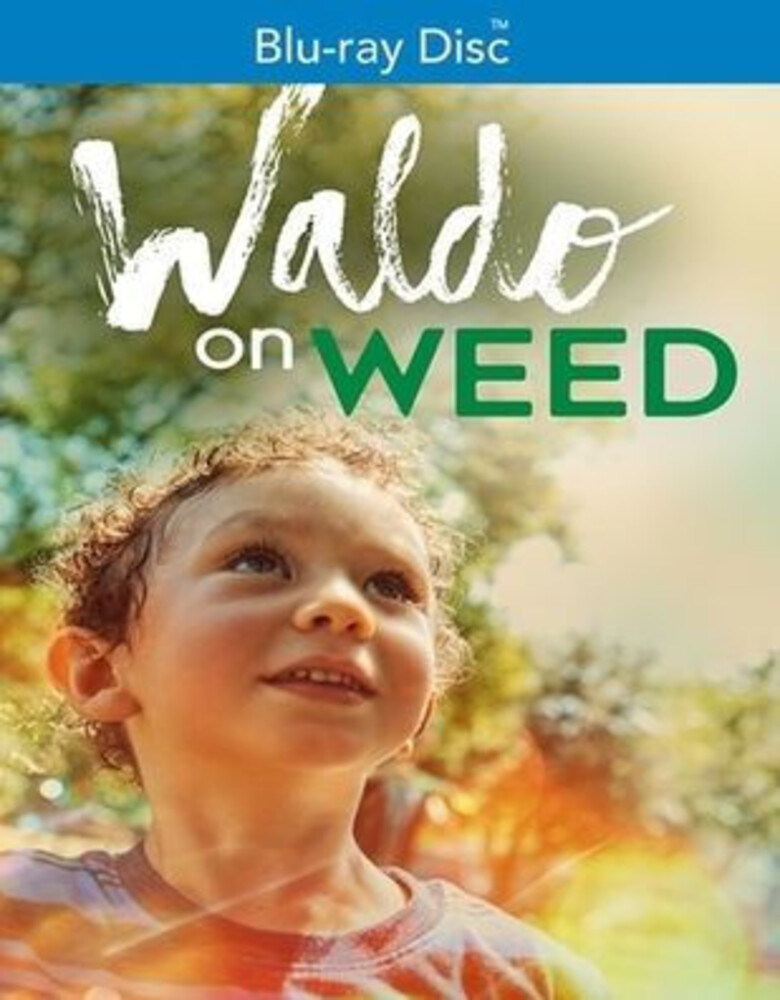 When their son Waldo was just 6 months old, his parents Brian and Danielle noticed that he'd been having trouble with his vision. Like any good parents, they wanted to protect their son, so they went to a number of doctors, only to receive the devastating diagnosis that Waldo had cancer. They followed the doctors' orders and began chemotherapy on their infant. The side effects of the chemo caused Waldo to become so sick that they began a desperate search for alternative therapies, and one, worked like a charm. Combining a mix of traditional interviews with found-footage, the film features conversations with the family, the friends that helped them along the way, and many experts in the field, including doctors, lawmakers, and more. The results are captured in a story that includes footage of the family as they move their lives from Philadelphia to build a new home out west. Brian's "Dad Cam" puts you in the room for all the highs and lows of a family going through tragedy, and triumph.