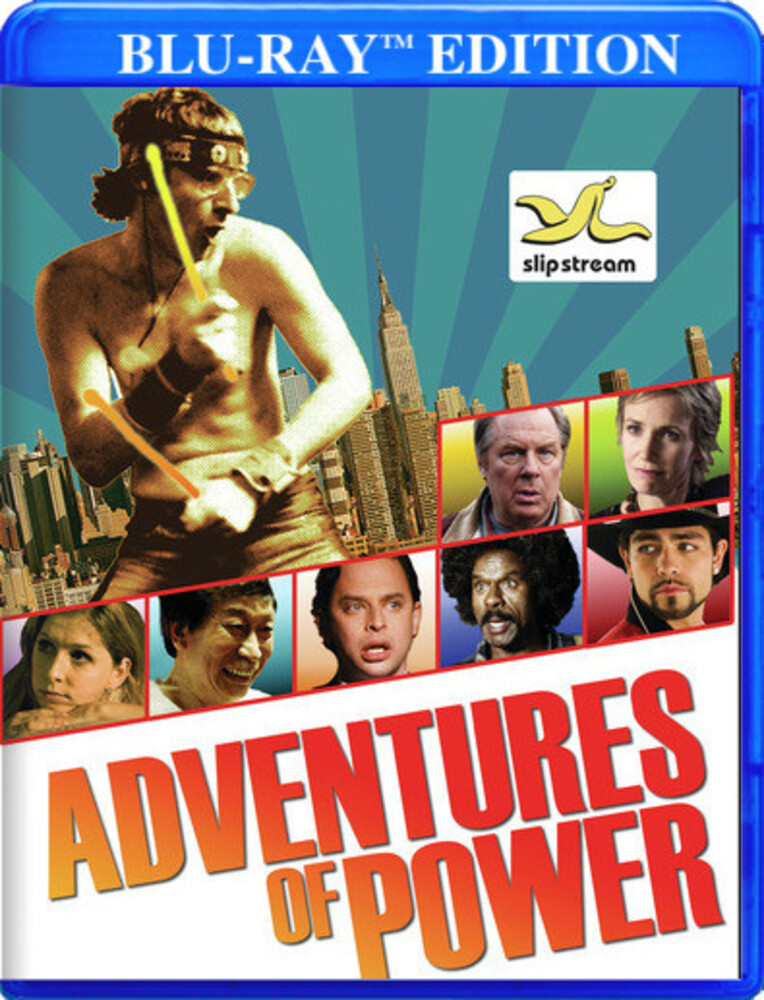 March to the beat of your own drum even if you don't have one! In this star-studded cult classic, a rock'n'roll super-fan named Power battles across the nation to save his town by competing in the world's largest air drumming competition. Featuring a hard-hitting soundtrack by the Gods of Rock: Rush, Judas Priest, Phil Collins and many more. It's Rocky meets Spinal Tap!
back to top