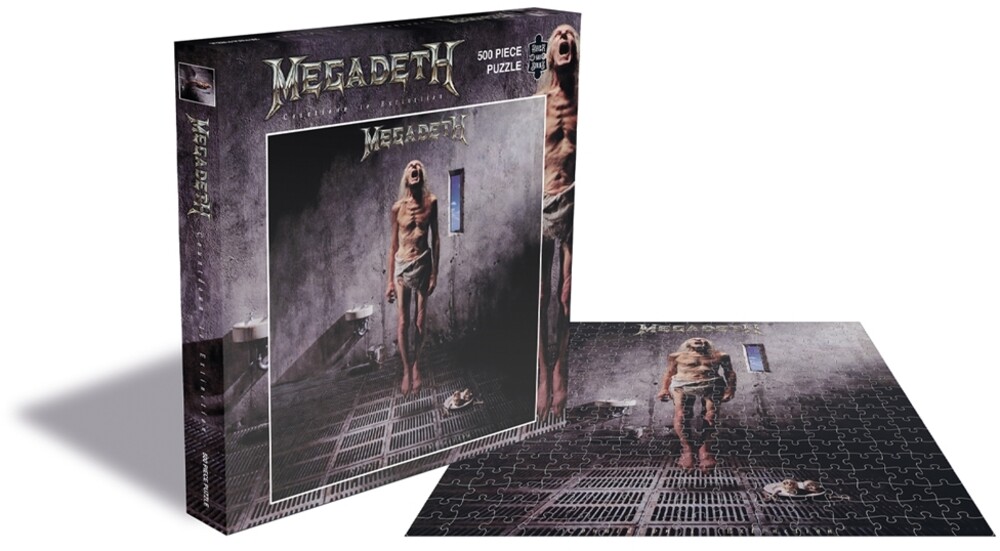 "Countdown To Extinction" is the fifth studio album by American heavy metal band Megadeth, released on July 14, 1992, through Capitol Records. It was the group's second studio release to feature the "classic" lineup of Dave Mustaine, Marty Friedman, David Ellefson and Nick Menza, with all of them contributing to songwriting on the album. The album features some of the band's best known songs such as "Symphony of Destruction", "Sweating Bullets", and "Skin o' My Teeth", which enjoyed significant chart success and made a great musical impact.d lyrics and simplified sound in comparison to their previous record. The album entered the Billboard 200 at number two, the band's highest position ever. It eventually achieved double platinum status and became their most commer-cially successful album. The record was nominated for Best Metal Performance at the 1993 Grammy Awards, while the album's title track won the Humane Society's Genesis Award for raising awareness for animal rights issues. In 2012, in recognition of the album's 20th anniversary, Megadeth kicked off a 20th anniversary tour in South Amer-ica, playing the album in it's entirety. In addition, a 20th anniversary special edition of the album was released in November 2012, and a live album featuring a performance of the full album was released in September 2013. 500 pieces, Weight: 490g, Jigsaw size: 41 cm x 41 cm, Box size: 30.9cm x 30.9cm x 2.8cm