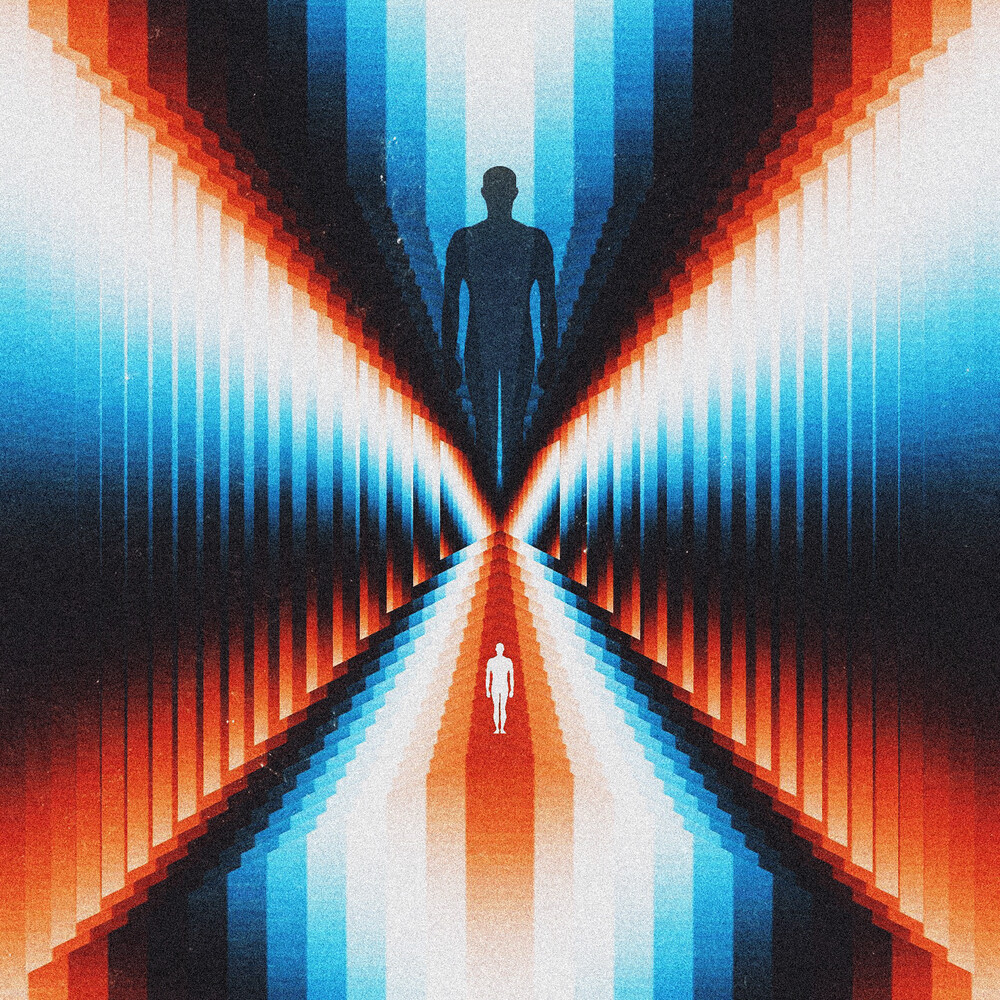 After a year of silence UK based band Trash Boat returned in February with their new single "He's So Good", a song about familial ties being destroyed by people not being able to accept LGBTQ members of their family. The song set the stage for Trash Boat's new album Don't You Feel Amazing?, which was produced by Grammy award winning producer Jason Perry (Molotov, Don Broco, McBusted) and will be released on August 13th, 2021. The album tackles more serious issues (sexuality, drugs, hate) than their previous two releases and sonically expands from their pop punk roots bringing in influences that range from metal to hip-hop.
back to top