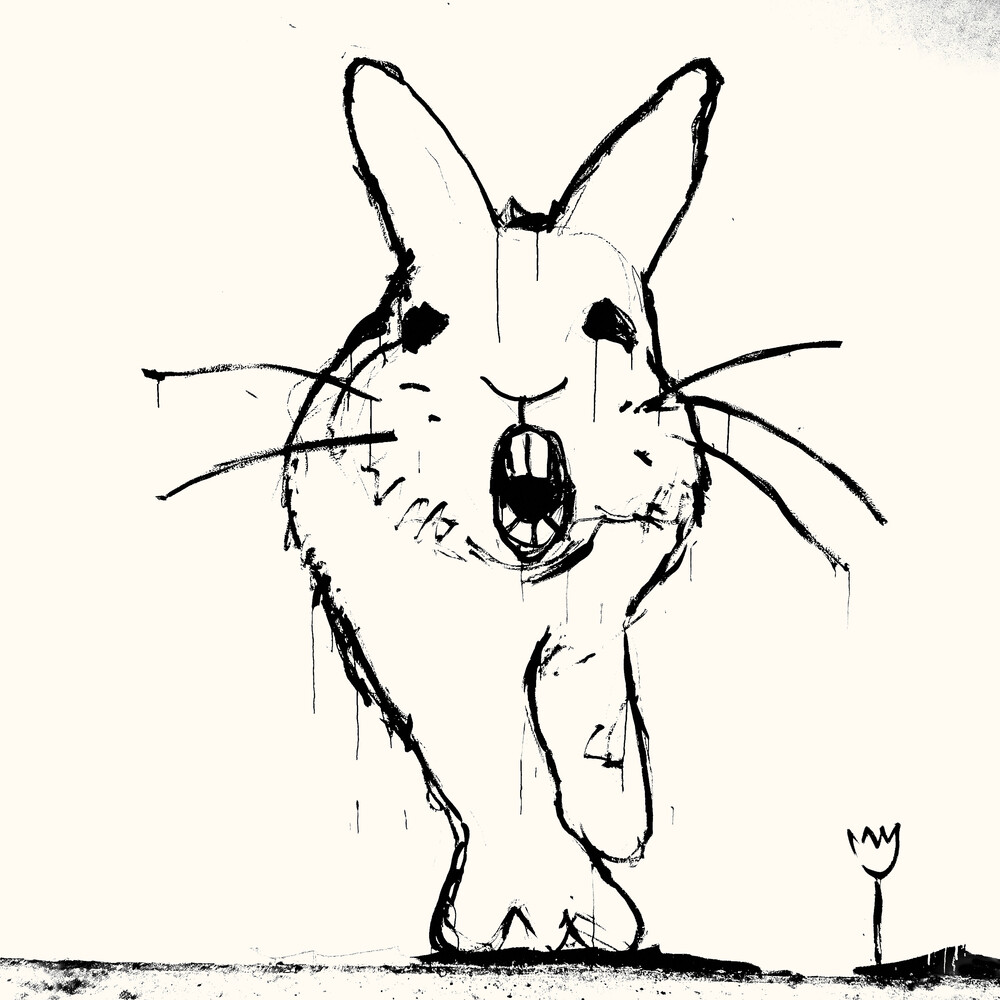 Beat Happening reach into their bag of goodies and pull out a winner. One of their most requested songs is seen in a new light. This version of "Crashing Through" was recorded in 1986, produced by Patrick Maley at Yo-Yo Studio. The mix is by Jim Meyering, who worked with several Seattle bands in the '80s, including Dangerbunny (featuring members of The Beakers, Dangerbunny released music on early K cassettes). This mix of "Crashing Through" was recently discovered on a reel of mixes Jim Meyering made of several Yo-Yo Beat Happening recordings forgotten in the archive. It was deemed worthy of seeing the light of day, as you'll surely agree."Crashing Through" was re-recorded in 1987 by Steve Fisk for the second Beat Happening album Jamboree.The B side of this single, "The This Many Boyfriends Club", is also an earlier, alternate to what appeared on Jamboree. This version of the song was recorded at a live performance in Corvallis, Oregon, early 1987.Cover art by Beat Happening member Heather Lewis.
back to top