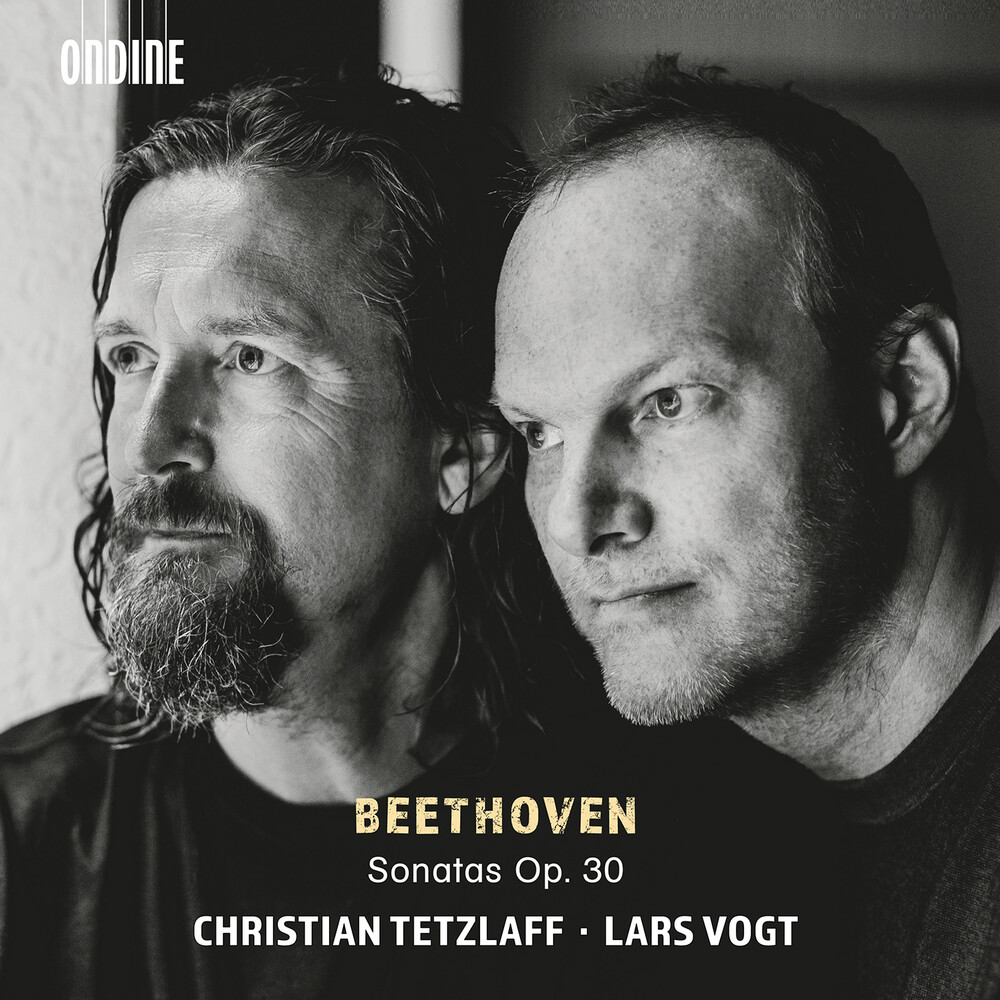 The award-winning duo ensemble formed by Christian Tetzlaff and Lars Vogt are returning to the masterworks of European chamber music with this new album that includes Ludwig van Beethoven's (1770-1827) three violin sonatas from Op. 30. The expressive and intimate chamber music recordings by the star duo have gathered numerous awards and their previous album also received an ECHO Klassik award in 2017. Beethoven wrote his three Violin Sonatas Op. 30 in 1801 and 1802. They are relatively early works but already pointing towards the direction of Beethoven's revolutionary 3rd Symphony, Eroica, which was completed in 1803. Although the influence of Haydn is still visible, in these sonatas Beethoven created movements in all the sonatas that are completely untypical and that had never existed before in this way. No wonder that these delightful works belong to the artists' favorite works by the great composer.