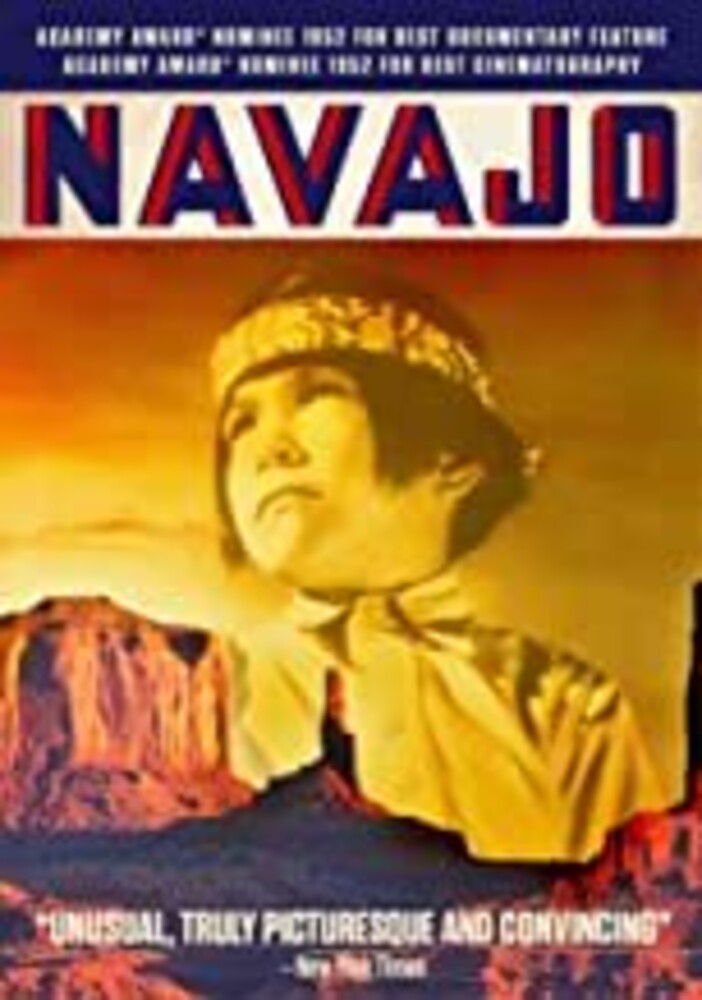 A Navajo boy stoically endures hardship, hunger and the death of his family. He is taken away to attend a white man boarding school and escapes but is pursued to ancient Navajo caves. Magnificently filmed at majestic Canyon de Chelly and nominated for two Academy Awardsr. In the title role, a seven-year-old Navajo boy, Francis Kee Teller, received a Golden Globe special award even though he had never seen a movie until viewing his own performance. Cinematographer Virgil Miller started out in silent pictures and became known primarily for filming travelogues. He had a reputation for keeping cameras rolling in remote locations under adverse weather conditions. The producers needed a cameraman with those qualities, and tracked him down at a camera shop where he repaired photographic equipment. At age 64, Miller took on the challenge of working in freezing cold, with only one camera, a tripod and four reflectors, and came away with an Academy Awardr nomination, and a full spread in the prestigious American Cinematographer. The working title was "The Voice of the Wind," and despite a shoestring $30,000 production budget, a threatened ban by the Indian Service, harsh weather and terrain, infighting between the co-producers, the picture went on to earn universal critical acclaim.