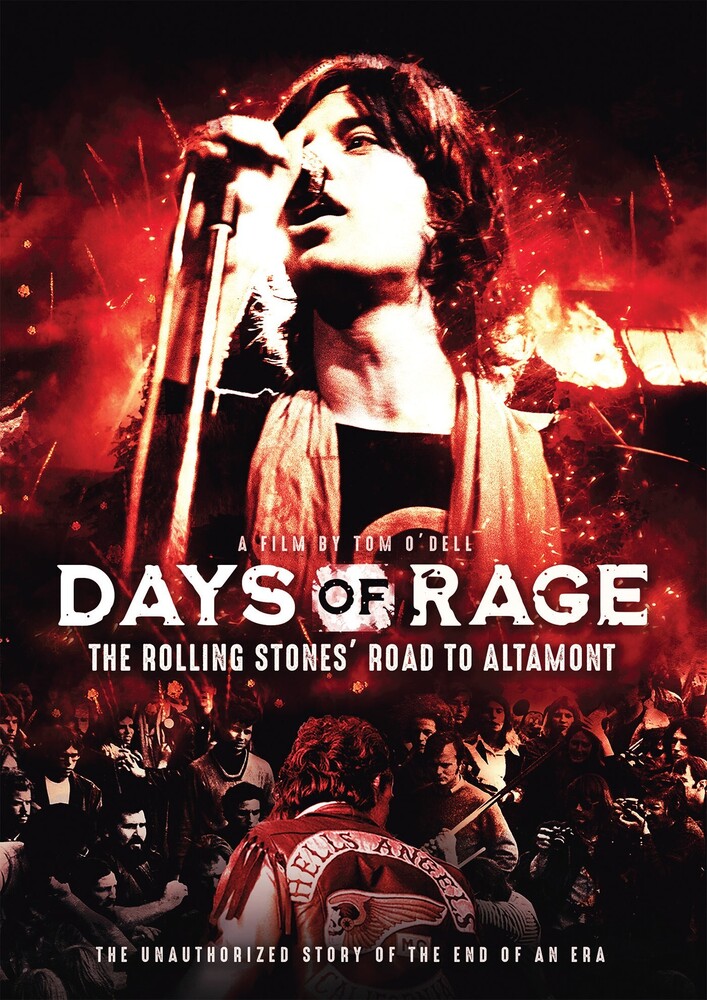 The decade that began with vibrant optimism and the Summer of Love was shattered in the late 1960s amidst riots, assassinations, and a war that would not end. The Rolling Stones emerged as a prominent voice of this new era and became the band which unwittingly played a leading role in the fall of the decade, coming to a horrific close with the Hells Angels at the Altamont music festival.