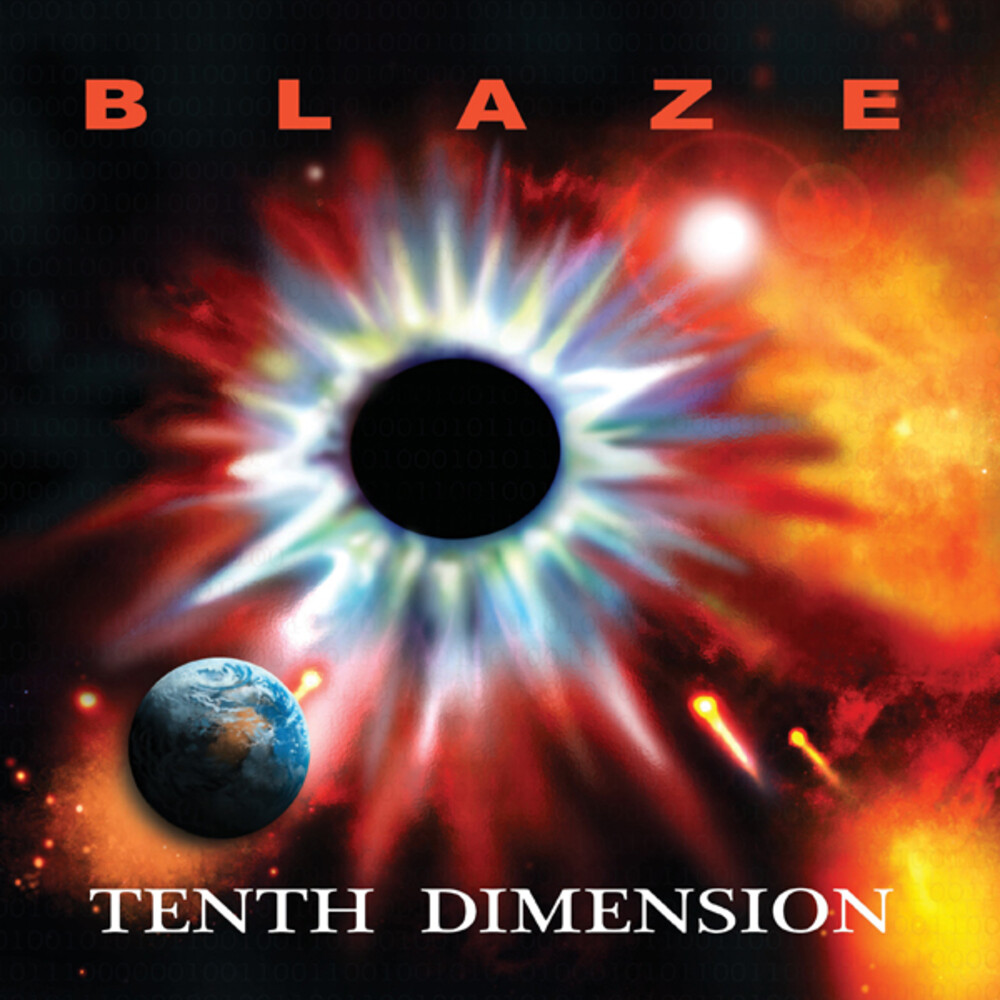 BLAZE BAYLEY, singer with Iron Maiden 1994-1999, re-issues his 'Tenth Dimension' album and for the first time it's available on vinyl! 'Tenth Dimension' was Blaze's second album following his departure from Iron Maiden and for many fans represents his finest work. This is seen to be the perfect time for this re-issue, building on the success of his recent 'Infinite Entanglement' trilogy and a resurgence of interest connected with Iron Maiden's 'Legacy of the Beast' tour where songs from Blaze's two albums with the band ('X-Factor' and 'Virtual XI') have been included in Maiden's setlist. 'Tenth Dimension' was first released on SPV in 2002, recorded and produced by Andy Sneap, mastered by Kevin Metcalfe. Blaze now releases all titles on his own independent label, Blaze Bayley Recording.