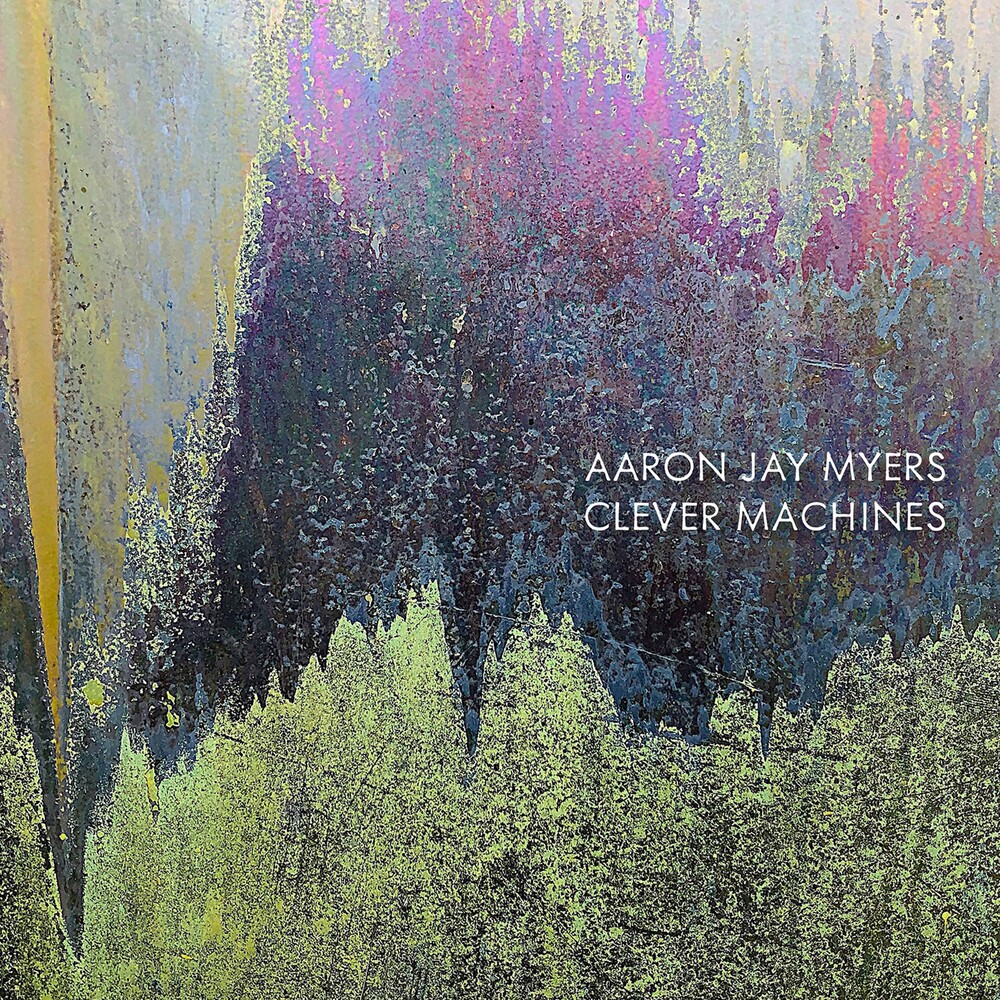 Boston based composer Aaron Jay Myers's "Clever Machines" features his eclectic music for a broad range of chamber combinations, including two works for New Focus veterans, the percussion and clarinet duo, Transient Canvas. Myers brings his varied background as a longtime new music ensemble member and guitarist in many stylistic contexts to his composition work, often organized around modular rhythmic gestures. Aaron Jay Myers has been commissioned and performed by many musicians and ensembles across the United States. As a guitarist, he has performed many different kinds of music including punk, metal, flamenco, classical, jazz, and more. He is founder of the hardcore punk band, Niffin and the avant-metal band, Kraanerg. He has been giving private guitar lessons since 2002, and currently teaches at home and at various music schools in the greater Boston Area. Myers holds BM and MM in Composition degrees from Towson University and The Boston Conservatory. He studied guitar with Maurice Arenas and Troy King. He studied composition with Dave Ballou, William Kleinsasser, Jan Swafford, and Marti Epstein. He has had additional composition studies with Nicholas Vines and Roger Reynolds.