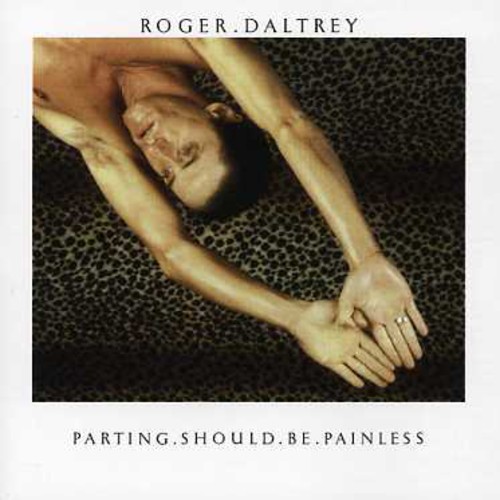 Roger Daltrey is an English singer, songwriter, actor and film producer. He is a co-founder and lead singer of the rock band The Who. Daltrey also released eight solo albums. Parting Should Be Painless was originally released in 1984 on Atlantic Records.
back to top