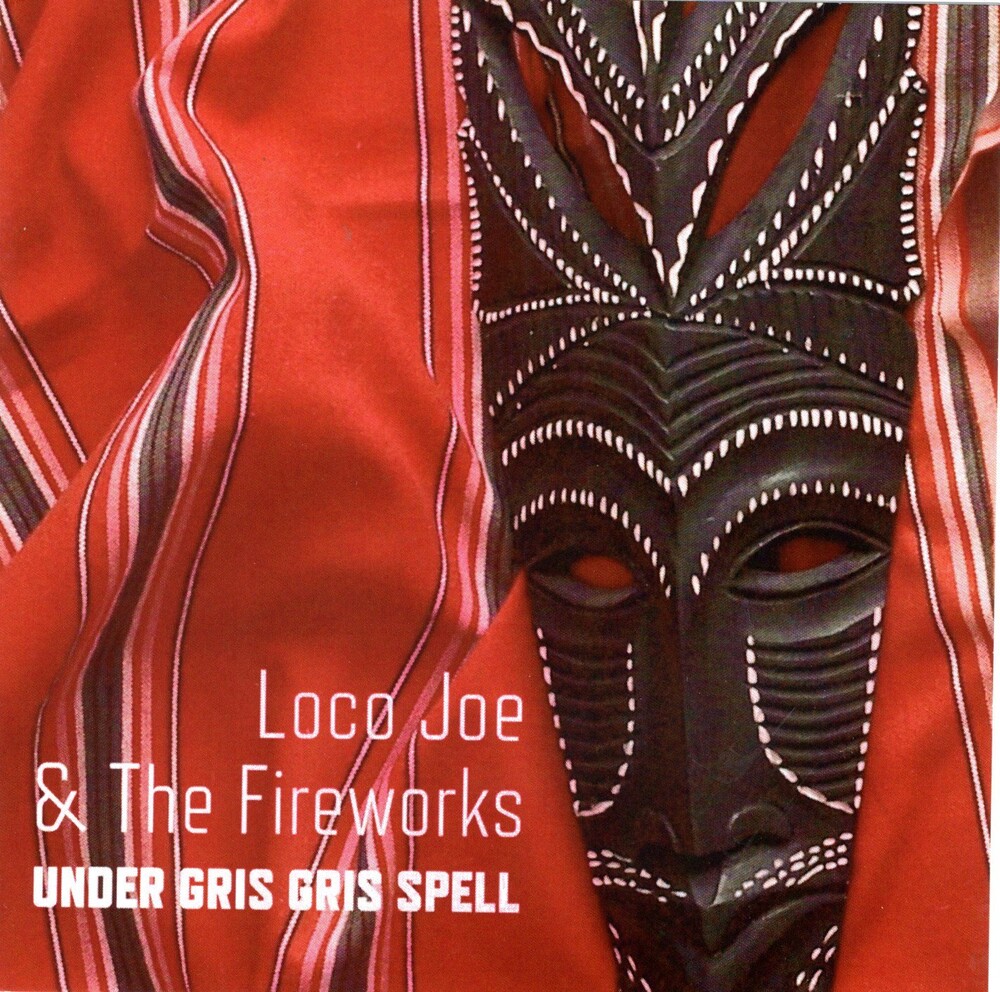 Loco Joe & the Fireworks are a band that has existed since about 1988. The singer and guitarist Loco Joe - Who at the time was still a member of Eb Davis' bluesband - originally founded the Fireworks mainly as a fun side project to his work with Eb. In the begining they played mainly blues rock in the style of 70s power trios. But over the years the band when through phases and experimented with various stylistic directions. For some years the band has also played unplugged. And the membership and lineup have sometimes changed. The bass payer since 1997 has been Hans F. Hoffmann "The King Of The Four String", who contribute significantly to the sound with his charateristic style and Hans and Joe have composed many of the songs. Hans also played for a long time with the Rudy Stevenson Soulband und is also responsible for the bass of Guitar Crusher's Mellowtones. Five years ago Loco Joe & the Fireworks recorded a blues album with some of their friends from the Berlin Blues Scene. Since then Sven Hoffmann has joined the band as a regular member and fills out the standard line up of the Quartet. Sven is a Guitarist and harmonica player and enriches the sound of the band with his background vocals as well.. Previously Sven played with mit Jan Hirte, Nick Katzman und Boogie Radio. The last time the lineup changed was at the end of 2017 and since 2018 Klaus Krüger is the drummer. He is also the drummer for Guitar Crushers accompanying band "the Mellowtones". Three years ago Joe spent a half a year traveling through the American south and was especially struck by the music, lifestyle and countryside of Louisianna. This is clearly audible in his songs "Party At Mulate's" and "Get Out Of My Way", which were both recorded after his return. This is also how the album title"Under Gris Gris Spell" originated. Gris Gris is a Talisman, a small pouch or amulet, that is said to attract positive energy and to repel negitive influences.