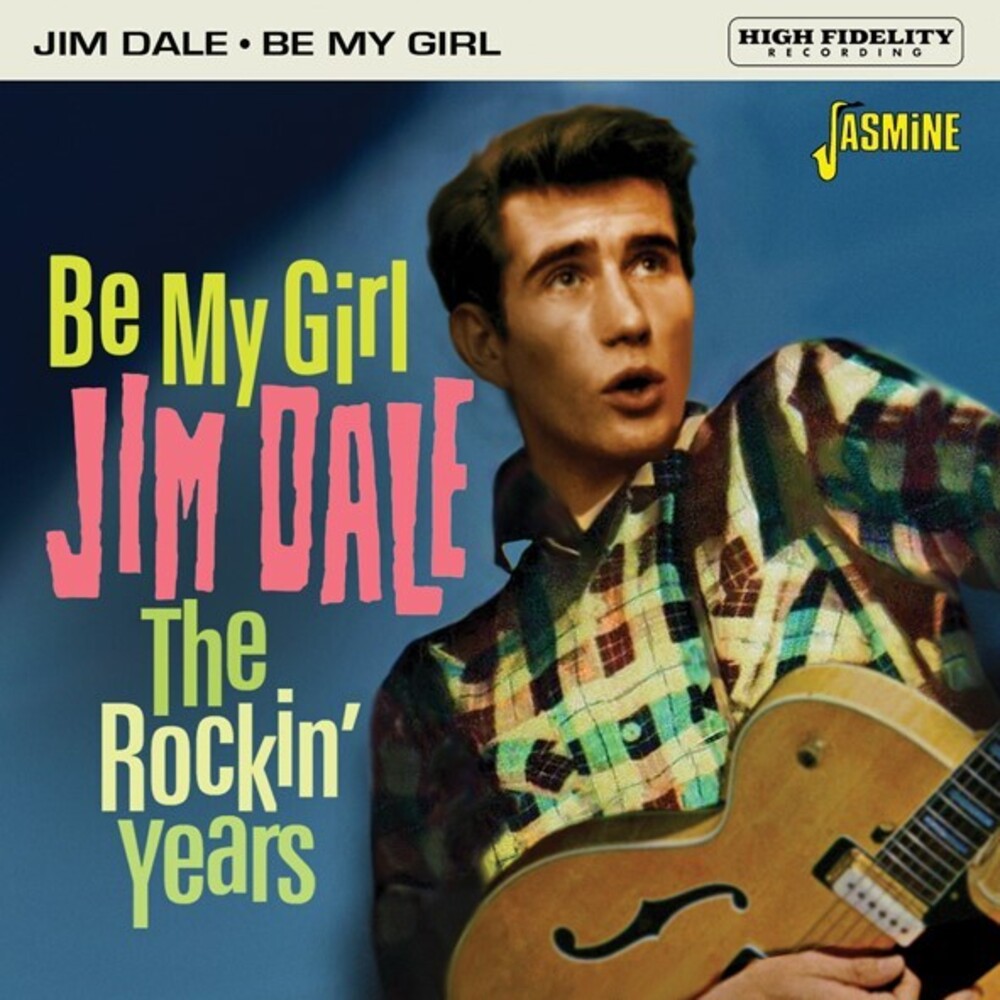 Long before he became a Carry On regular, or even (in the U. S. ) the narrator of Harry Potter audio books, the hugely versatile Jim Dale was, briefly, an unlikely (not to mention unwilling - he'd wanted to become a comedian!) Rock & Roll star. A regular on TV shows like 6-5 Special, which he ended up co-presenting, Jim actually had rather more UK hits than people generally remember. His biggest record, 'Be My Girl', reached No. 2, while 'Just Born (To Be Your Baby)', 'Crazy Dream', 'Sugartime' and 'Don't Let Go' also made the UK charts. All are included on this set, which also features collectables like his debut 45, 'Piccadilly Line', 'The Train Kept A-Rollin' from the movie version of 6-5 Special and his 10" LP, "Jim". This compilation collates all his recordings between 1957-62, for Parlophone, ACM Academy and Piccadilly, including a rarity, 'I Didn't Mean It', which has never previously appeared on CD.