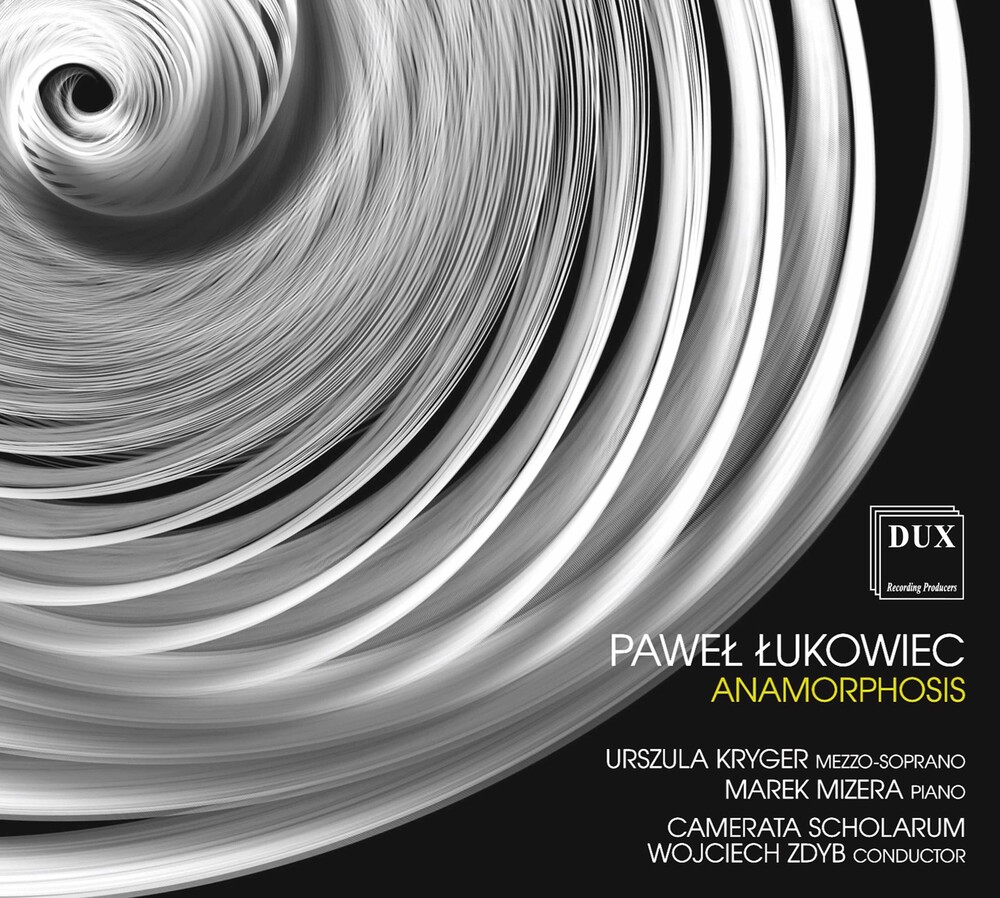 Pawel Lukowiec was born on 20 December 1973 in Jaroslawiec. He studied composition under the direction of Jan Antoni Wichrowski at the Karol Lipinski Academy of Music in Wroclaw. The artist has won a number of awards and honorable mentions, e.g.: a special prize for the composition Les Images for soprano, flute, accordion and percussion (1997). Following in the footsteps of many eminent composers of the 19th and 20th centuries, including Schumann or Lutoslawski, Pawel Lukowiec wrote Children's Miniatures for piano. These three little pieces open an album entirely devoted to the artist's activities. On the present album, we can admire Impressions, Passimofon, selected songs and, above all, two extensive compositions, Anamorphosis 1 and 2, which are an original synthesis of various techniques based on both the major-minor system and typical sonoristic solutions.