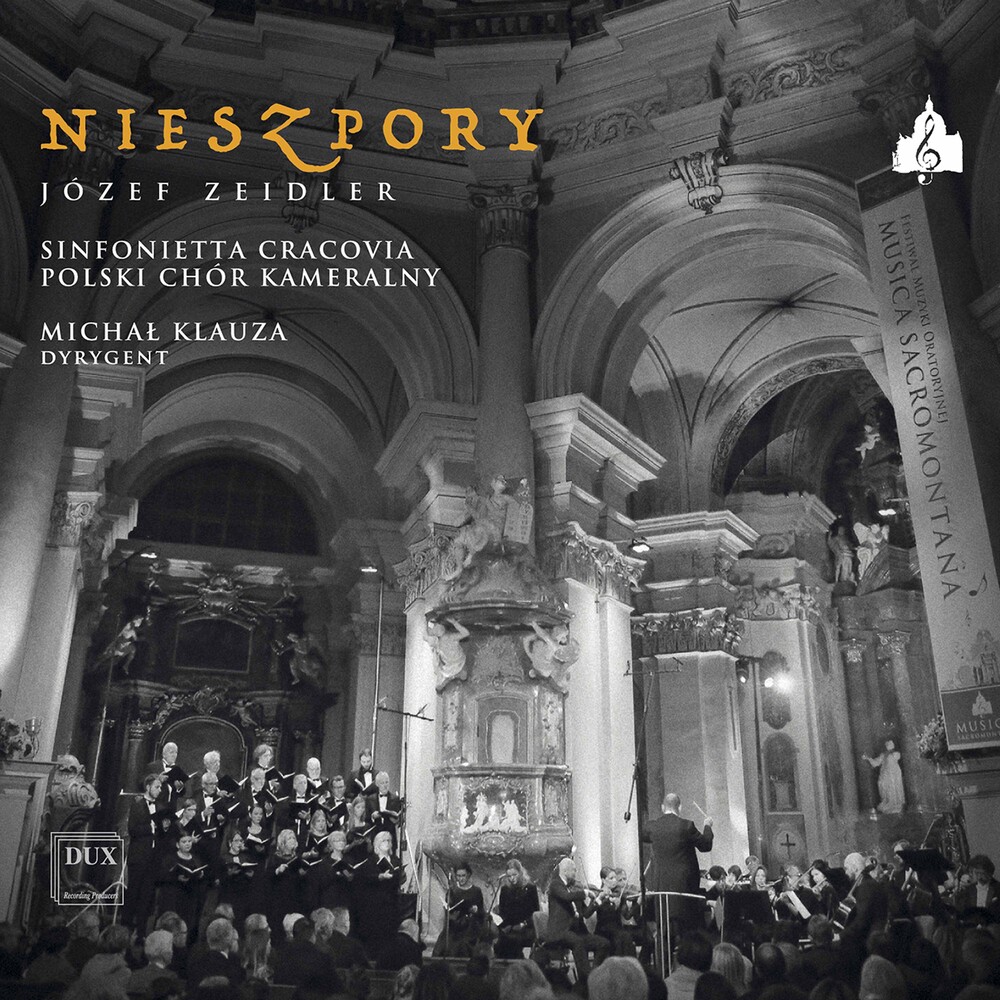 Zeidler is a classicist. Having formed his sound language in the early stages of this style, he became a creator of a music illuminated by the spring sun of classicism. More than thirty works of the artist have survived to our times. Although they represent only a fraction of his oeuvre, they still testify to the artist's astonishing craft. Sixteen of them have already been heard at the Gostyn festival. These were masses, litanies, Marian antiphons, songs and the requiem. The seventeenth piece in this series is Vespers for solo voices, choir and orchestra, whose musical notation has been preserved in the archives of the Gniezno Cathedral. They were performed on 5 October 2019 as the highlight of the festival programme; the recording was also made during that concert. The MUSICA SACROMONTANA Festival serves the continuation of the intentions of the Oratory of Saint Philip Neri, who wanted to evangelise through the broadly understood propagation of culture. It is thanks to their efforts that in the 17th century a great ensemble was created there, and the greatest composers, including Palestrina, came to Gostyn. Many of them wrote pieces on commission of the Congregation, whereas fathers filled the library with copies of works of the greatest masters.