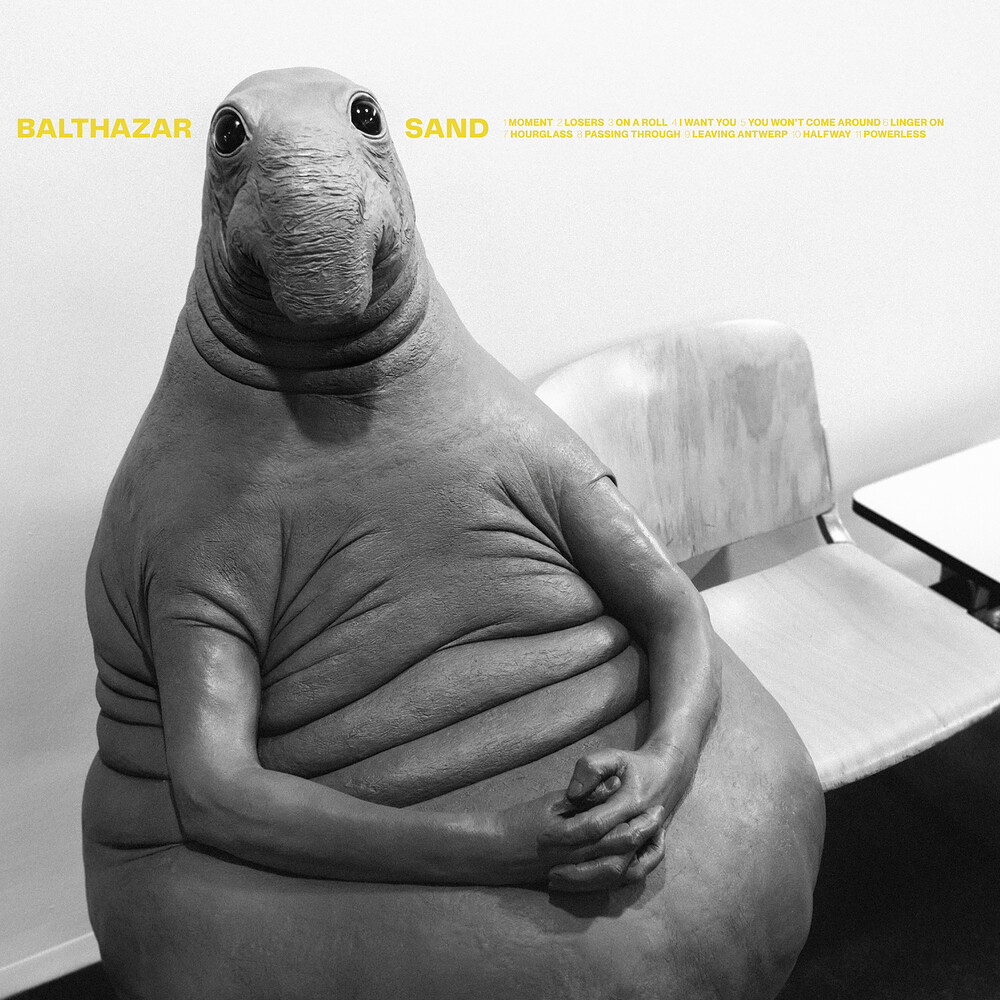 2020 release. Led by Jinte Deprez and Maarten Devoldere who unite both on writing duties and as frontmen, Balthazar continue to satisfy their thirst for the less rigid parameters that resulted whilst working on 2018's Fever. Refining their approach to writing, the subsequent recording and following their own solo excursions Jinte, under the nom de plume J. Bernardt with his R&B infused Running Days and Maaarten with the louche, torch song influenced Warhaus - the fluidity and uninhibited process provided an alternative and altogether less restrictive blueprint. One that was undoubtedly aided by their own solo projects. It follows then that Sand, a soulful alt-pop embrace albeit less encumbered from the melancholic shackles of the past pursues this newfound road whilst providing the two writers and the band with their most cohesive album to date. Highlighting the nuances of love, loss and life, Sand sees the writing duo of Devoldere and Deprez hitting new heights no more so than with the majestic On A Roll, glitchy undertones and sumptuous vocals propel this track to the fore but it's one of many. The dexterity of Devoldere and Deprez distinctive vocals are a highlight on the lovelorn narrative of You Won't Come Around, whilst the rapturous Linger On provides yet more pop bliss bookending the album comes the louche, jazz-tinged Powerless.