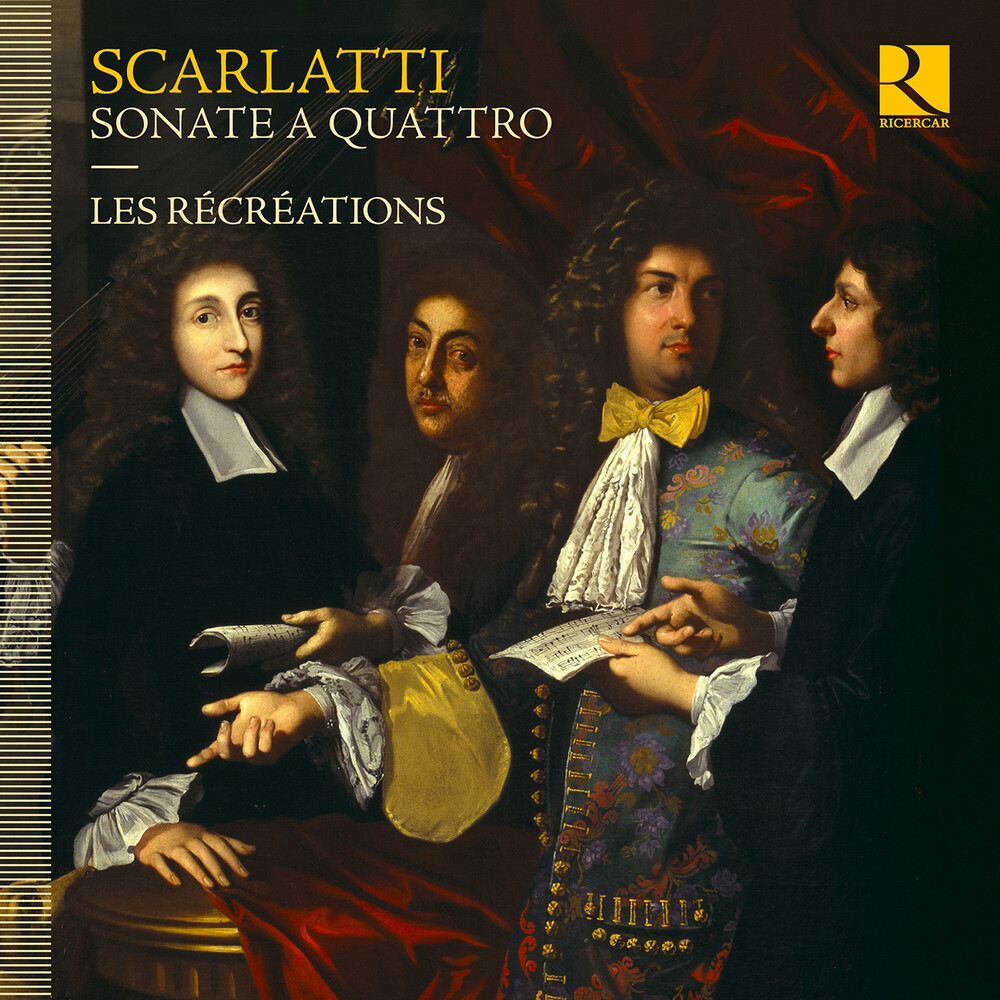 Alessandro Scarlatti's Sonate a quattro were published in 1725, the year of his death. With their specific marking 'senza cembalo' (without harpsichord), these compositions for two violins, viola and cello appear to be, in a sense, the first string quartets in the modern sense of the term. The program is completed by a few sonatas by his brother Francesco, the 'London Scarlatti', and Alessandro's son Domenico, who had so thoroughly absorbed the contrapuntal tradition instilled in him by his father that some of his sonatas can also be played in quartet formation.