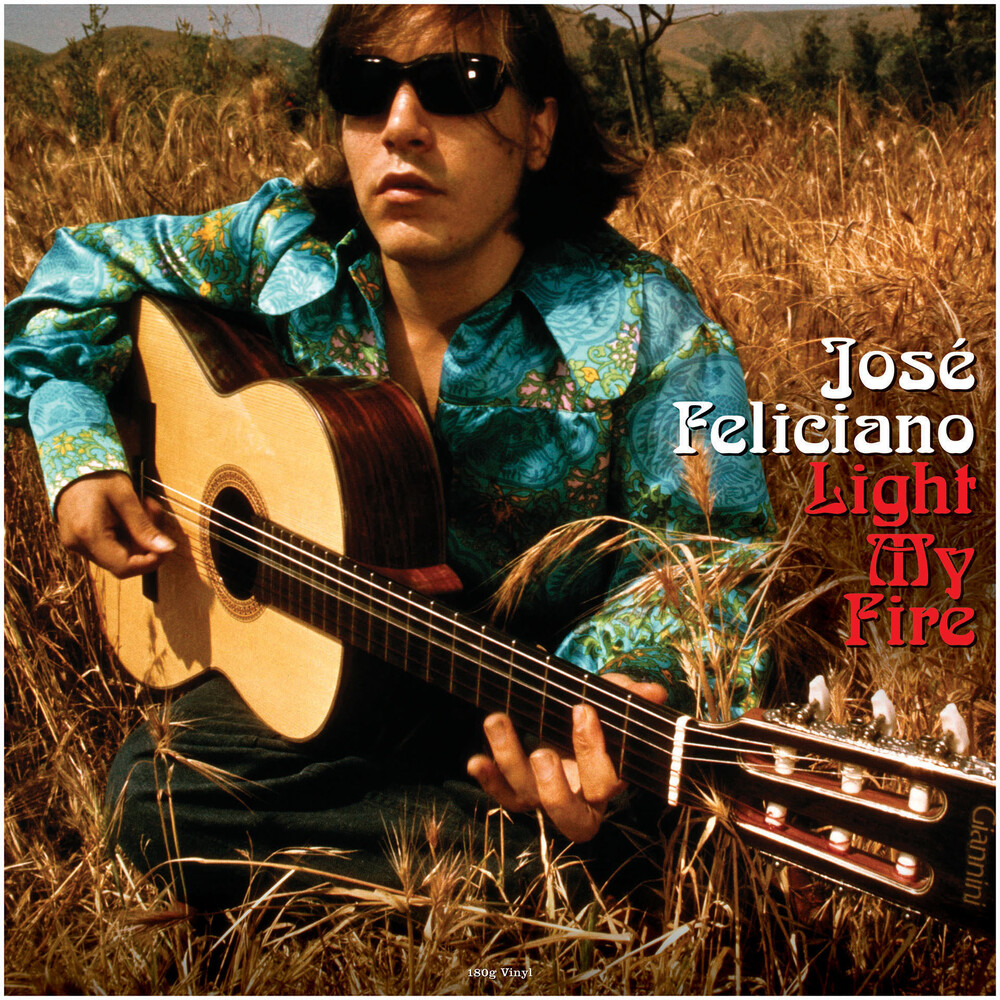 Puerto Rican-born Jose Feliciano had already been a major star in Latin America for several years with his Spanish-language recordings when he spectacularly broke into the US mainstream in 1968 with an acoustic reworking of Light My Fire. A million seller that reached No. 3 on the Billboard Hot 100 chart, the Doors cover introduced Feliciano to an entire new audience in the States and around the world. Also a UK Top 10 hit, it showcased not only his virtuoso guitar playing and extraordinary voice but also his gift for reimagining other artists' songs. This compilation firmly puts the spotlight on Feliciano the interpreter, although there is also room to showcase his own great songwriting
back to top