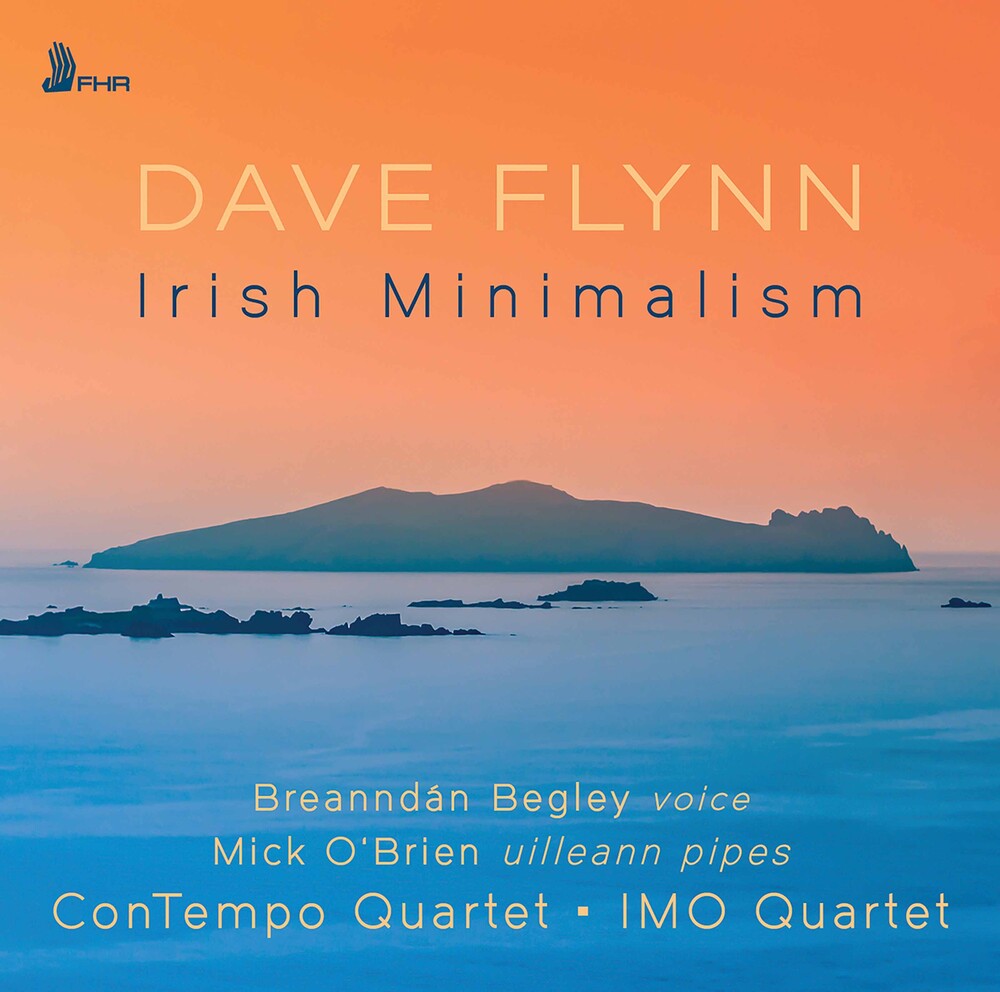 With the title Irish Minimalism, composer Dave Flynn has laid down a marker. Minimalism is associated with America, and specifically with composers like Steve Reich and Philip Glass (both of whom have spent a good portion of their careers disavowing the term). But the hallmarks of the style - repetition; gradual, incremental changes that accrue over time; steady rhythms, often drawn from popular or traditional music; and a restrained sense of harmonic movement - are all compatible with Irish traditional music. And after years spent as both a composer and performer working in the dual worlds of contemporary classical music and traditional song, Flynn has fashioned a personal musical language by recognizing that the differences between those two styles are not nearly as great, and certainly not as useful, as the similarities.
back to top