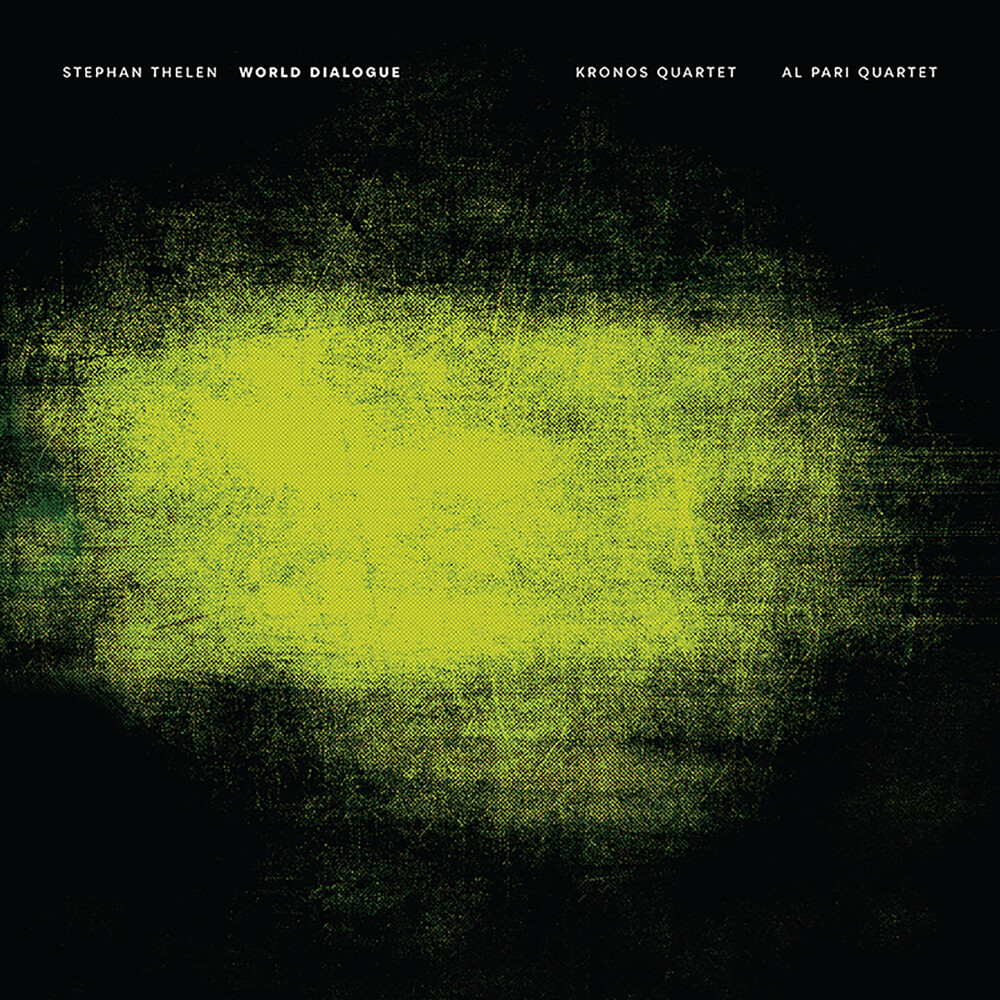 Hot on the heels of two successful albums (as leading member of Sonar w. David Torn), Swiss composer and guitarist Stephan Thelen presents his first named RareNoise release, World Dialogue. World Dialogue casts a light on Stephan Thelen's work as a contemporary classical composer. It features four works for String Quartet, composed over the last decade,performed by the Kronos Quartet and the Al Pari Quartet.'World Dialogue', 'Silesia' and 'Chaconne', composed between 2006 and 2018, were performed and recorded by the Al Pari Quartet in Berlin earlier this year. 'Circular Lines' was commissioned then performed in 2017 by the Kronos Quartet as part of their '50 For The Future: The KronosLearning Repertoire' series of commissions.These four beautiful compositions shed an important light on Stephan's work as a an important contemporary minimalist, polyrhythmic composer.