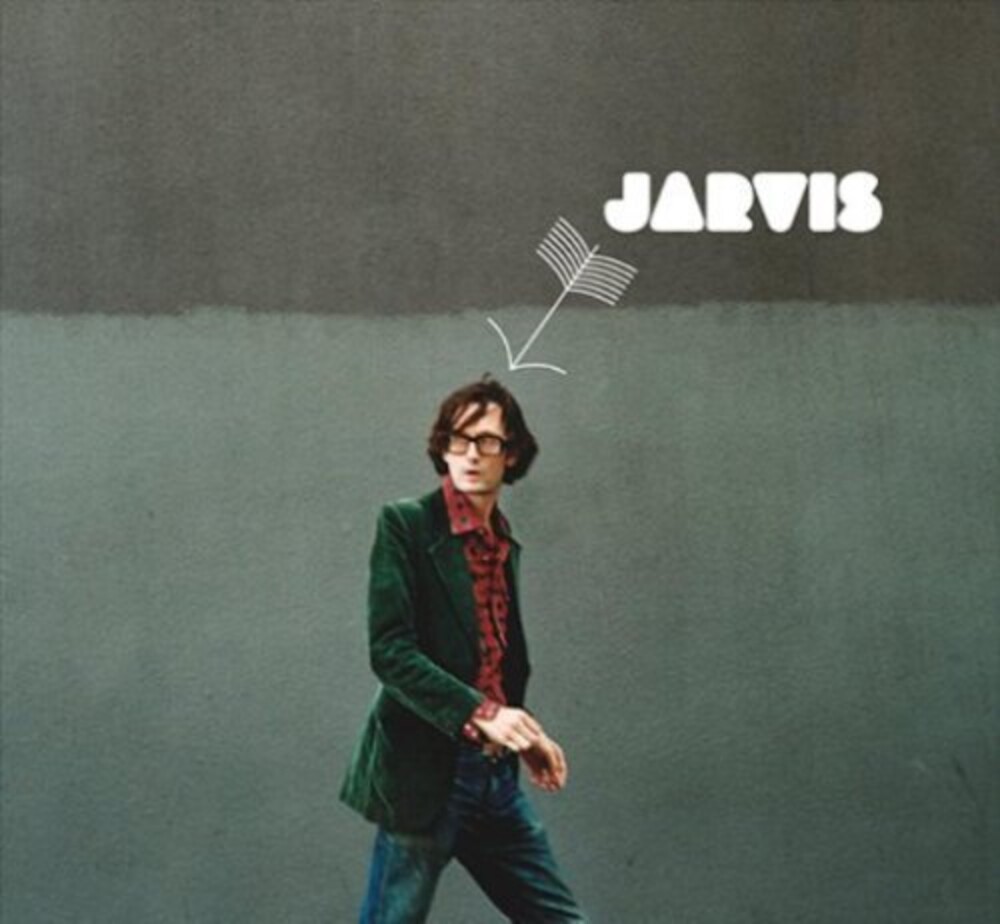 Vinyl LP pressing. This was Jarvis Cocker's debut solo album, and was originally released in 2006. It was three years in the gestation and 13 days in the making. Along the way he roped in Richard Hawley and Steve Mackey (ex-Pulp) to be in his band. Jarvis is a both a thoughtful and thought-provoking record, shot through with lavish beauty, dark humour, satire - both subtle and savage - and a genuine and much-missed sense of Northern conviction. The songs seem to exist on a sometimes-delicately-balanced-some-times- swinging scale between sentiment and cold-eyed analysis, each distinguished by the unmistakeable (and never better) voice of our lanky protagonist.