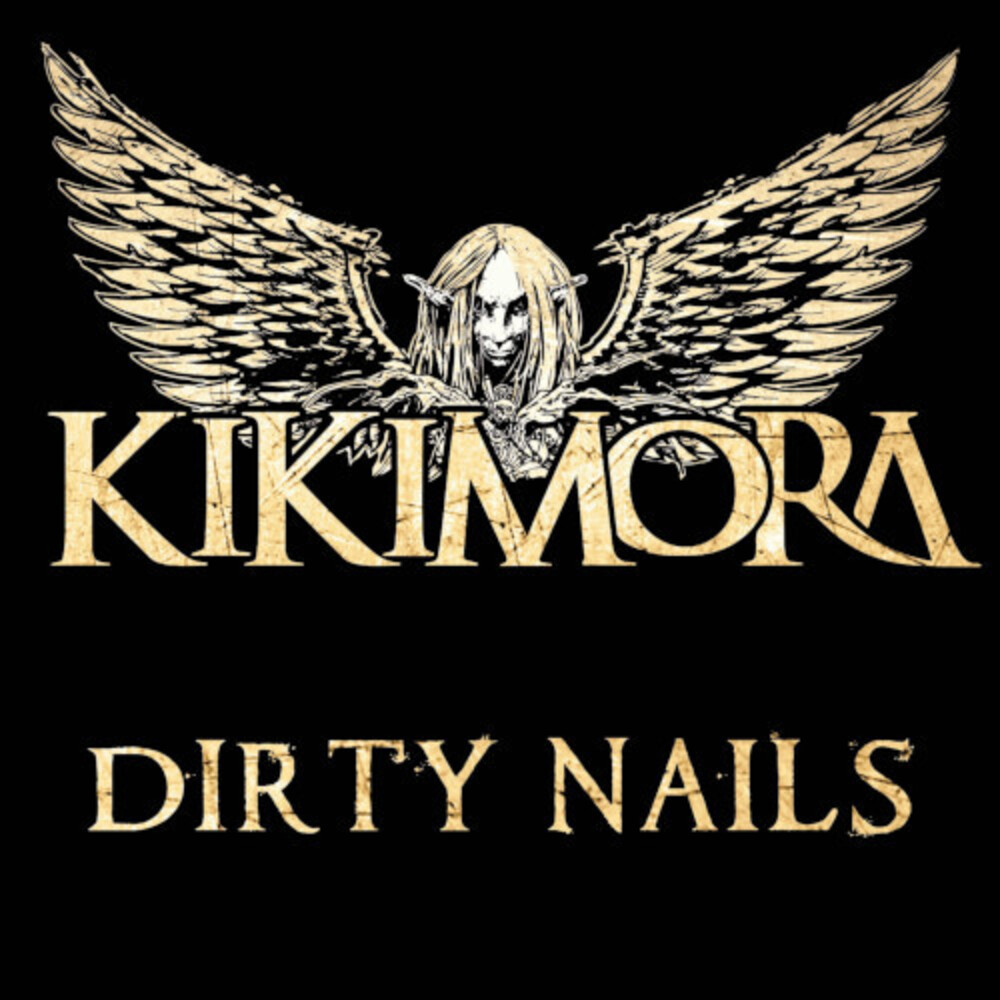 Kikimora was founded back in 2011 by Nikolo Kotzev (Brazen Abbot, Nostradamus the rock opera, Robin Gibb), immediately after moving back to his home country Bulgaria. The name of the band comes from an ancient evil spirit in the Slavic mythology. Nikolo's idea was to write new songs in Bulgarian language, focusing on live performances on local ground. Soon the band took a leading position on the Bulgarian rock scene, started playing large outdoor shows and headlining festivals in the country. The band started enjoying quite a large media attention and made many appearances on TV and radio shows. Along with Nikolo's own material, the band performed many legendary rock anthems from great bands like Deep Purple, Rainbow, AC/DC among others. During the years Kikimora backed up guest singers like Joe Lynn Turner, Doogie White and JĂ¶rn Lande and made quite a few shows with them in Bulgaria. Along with the live work, Nikolo created original material, which was released in 2015 with the album called "Kikimora". Around 2016 the band participated in a spectacle with a symphonic orchestra, performing opera classics in rock arrangements with opera singers, plus the bands own singer Nikola Zdravkov. After a few showcases, the band carried on with three of the country's Opera houses, performing a similar show called "One Night In The Opera" drawing large crowds around the country.
back to top