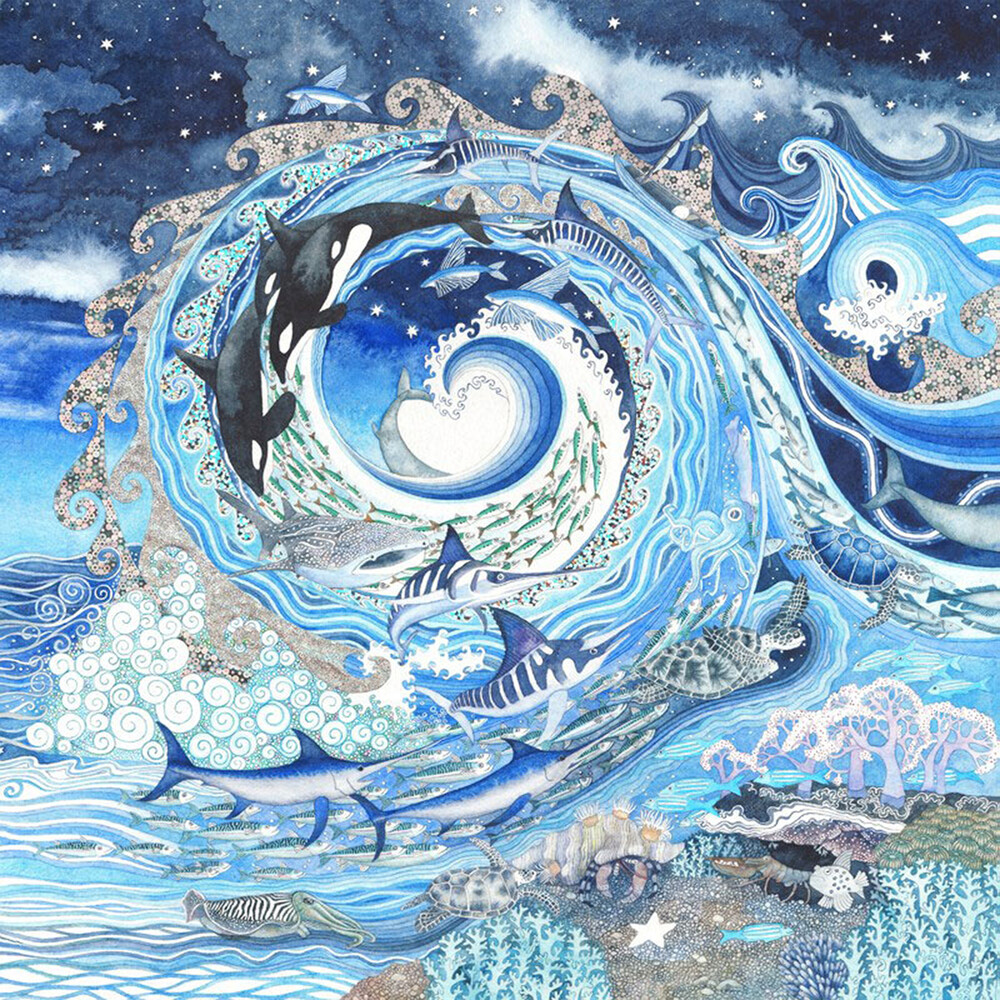 Double colored vinyl LP pressing in gatefold jacket. Includes bonus tracks. 2020 album by the British neo-progressive rock band. Pendragon formed in 1978 in Stroud, Gloucestershire, England, as Zeus Pendragon by guitarist and vocalist Nick Barrett. There were a few personnel changes in the early days, but since 1986 the lineup has remained relatively stable (with only the drummer changing several times since then).