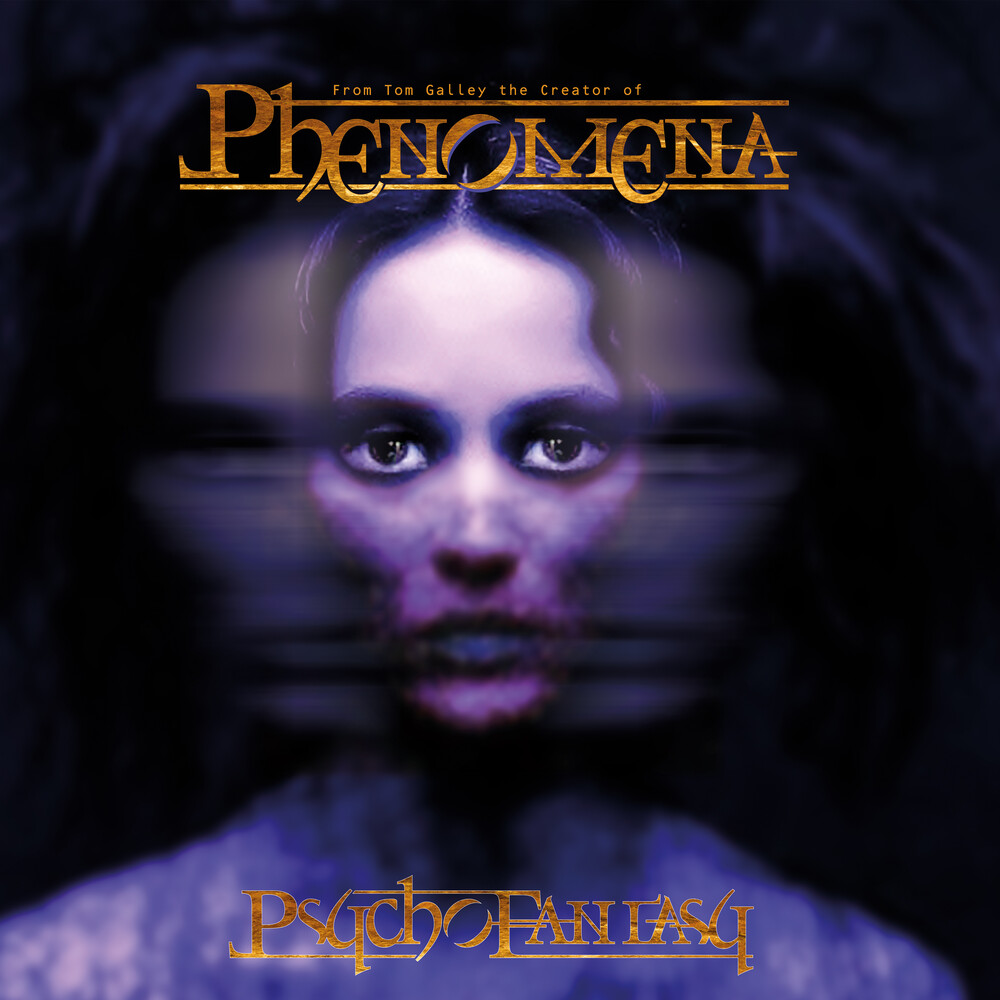 Tom Galley started the Phenomena project in the 80s, and the first three albums featured big names from the hard rock scene (Glenn Hughes, Cozy Powell, Don Airey, Neil Murray, Brian May, Mel Galley, John Wetton, among others). For the fourth Phenomena album (which was released in 2006), Galley had again gathered illustrious names around him, especially in the category of singers. Besides newcomer Tony Martin (among others BLACK SABBATH) and veteran Keith Murrell (MAMA'S BOYS), it is above all Glenn Hughes (among others DEEP PURPLE), whose name in the booklet causes a lot of friends. With the first notes of Glenn Hughes the old feeling is back. It will actually be the songs sung by him that hold up the PHENOMENA flag here. Ith "Killing For A Thrill" it becomes even more modern than at the beginning, and the vocals almost go in the direction of rap, but then alternate with melodic-relaxed chorus. A very good, varied song! "So Near So Far" is the first clear PHENOMENA song that could have been on the second album. The finest AOR. Chemical High", sung by Tony Martin, is another highlight and the driving "Higher", on which Hughes can be heard again, surprises with slightly wacky keyboards in the middle section and a guitar marching towards metal. With "60 Seconds" follows a hammer song with female vocals and sophisticated song structure, which could even be interesting for fans of AYREON. Then comes "Crazy Groove" with a spacey beginning, which lives up to it's name in the chorus - one of the wackiest PHENOMENA tracks ever. The thoughtful "How Do You Feel" would have fit on a DEEP PURPLE album, not only because of Glenn Hughes' vocals, and the two closing songs are again very rocky - Tony Martin has the last word here with "God Forgives". Here comes the reissue of 'Psycho Fantasy' with 6 bonus tracks featuring the following musicians: Lee Small (lead vocals), Kate Rushton and Joy Strachan (backing vocals), Bob Bowman and Lee Small (guitars), Lee Small (bass guitar) and Mark Leeson (keyboards).
This website uses cookies to personalize content and analyse traffic in order to offer you a better experience.
I accept Learn More
back to top