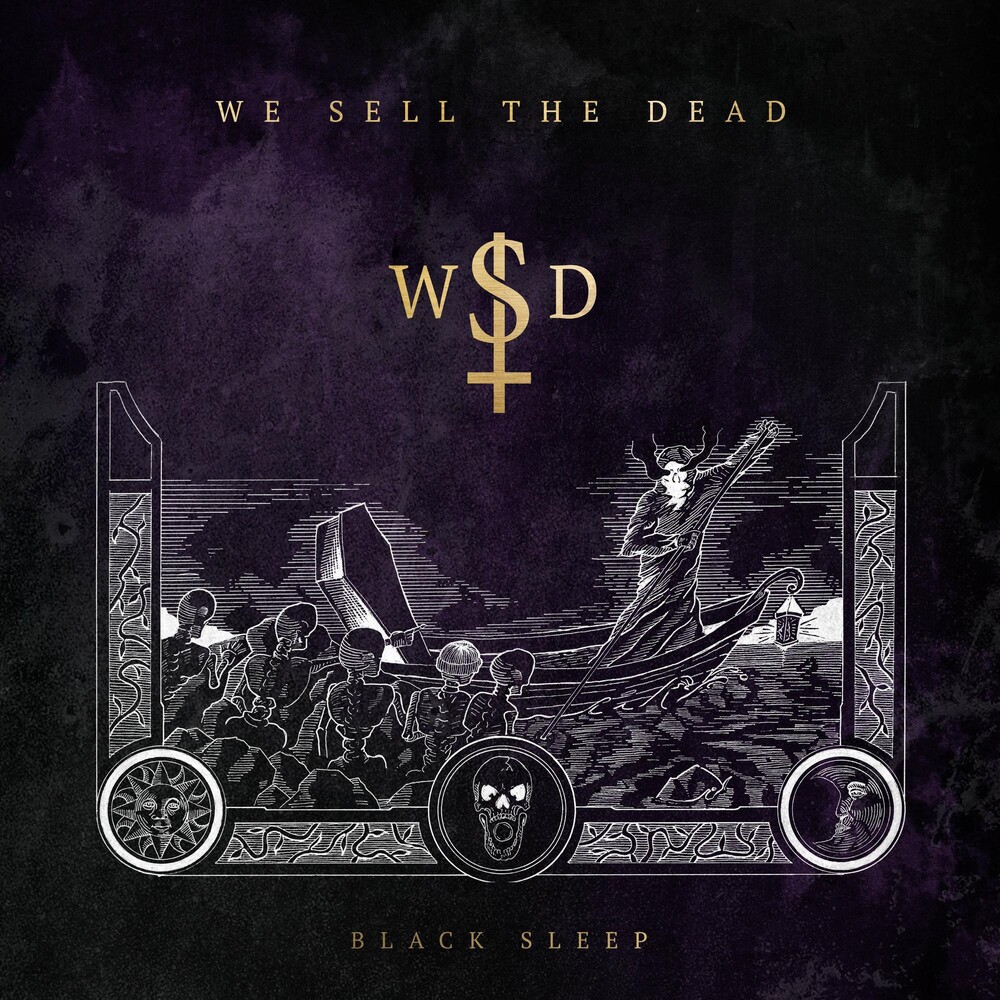 2020 sophomore album by the metal band. You may ask: what does the band name - We Sell the Dead - mean? Do they actually sell the dead? No, not literally. What they sell is more of an idea, a concept of death and the dead as being an integral part of the life of the living. All of that is packed into a riveting mix of dark and raw heavy metal that carries the catchiness of true hit material. The band started in 2016 as an idea by Niclas Engelin (In Flames/Engel) and Jonas Slättung (Drömriket). They were quickly joined by their old friend Apollo Papathanasio - the frontman for Firewind and Spiritual Beggars - on vocals. Gas Lipstick, drummer for the first album and former member of HIM was replaced by Engel drummer Oscar Nilsson, due to logistical circumstances. In addition, Petter Olsson joins the band as a full-time member on keys and thereby perfectly rounds up the quintet.