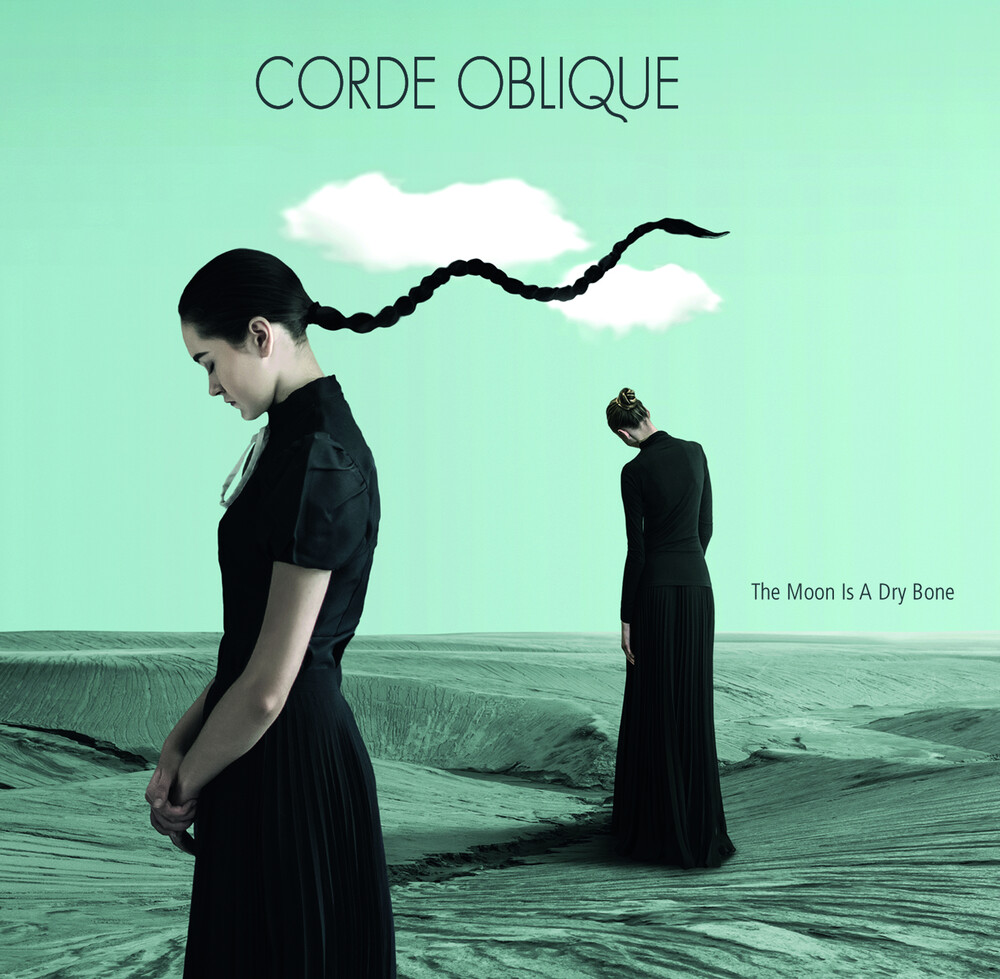 CORDE OBLIQUE is the project of composer Riccardo Prencipe with vocal contributions from numerous female singers and actresses. Their heavenly vocals are embedded in Riccardo's progressive, ethereal folk music. On his new album, Riccardo is supported by members of IRFAN, MODA, DIAFRAMA and ASHRAM. "The Moon Is A Dry Bone" is the last file in the poetic mosaic of Corde Oblique. Those who know the band will recognize their well-defined identity, this time shaken up with a more extreme and brave approach. The harshness of times contained within each song is showcased with courage but sweetened by a light shining from childhood, streaming from the regions where wonder can still be inspiration and action. The new album includes 11 new songs, including a cover from Anathema. "The moon is a dry bone" presents an artist who is still able to speak to the arid yet receptive and promising planets. Mastering by Geoff Pesche (Abbey Road Studio - London). CORDE OBLIQUE already released 7 albums and performed in Italy, China, France, Germany, Belgium, Holland and Albania, sharing the stage with bands like Bauhaus, Anathema, Opeth, Moonspell, Ataraxia, Spiritual Front, QNTAL, Kirlian Camera, Of the Wand & The Moon and more.