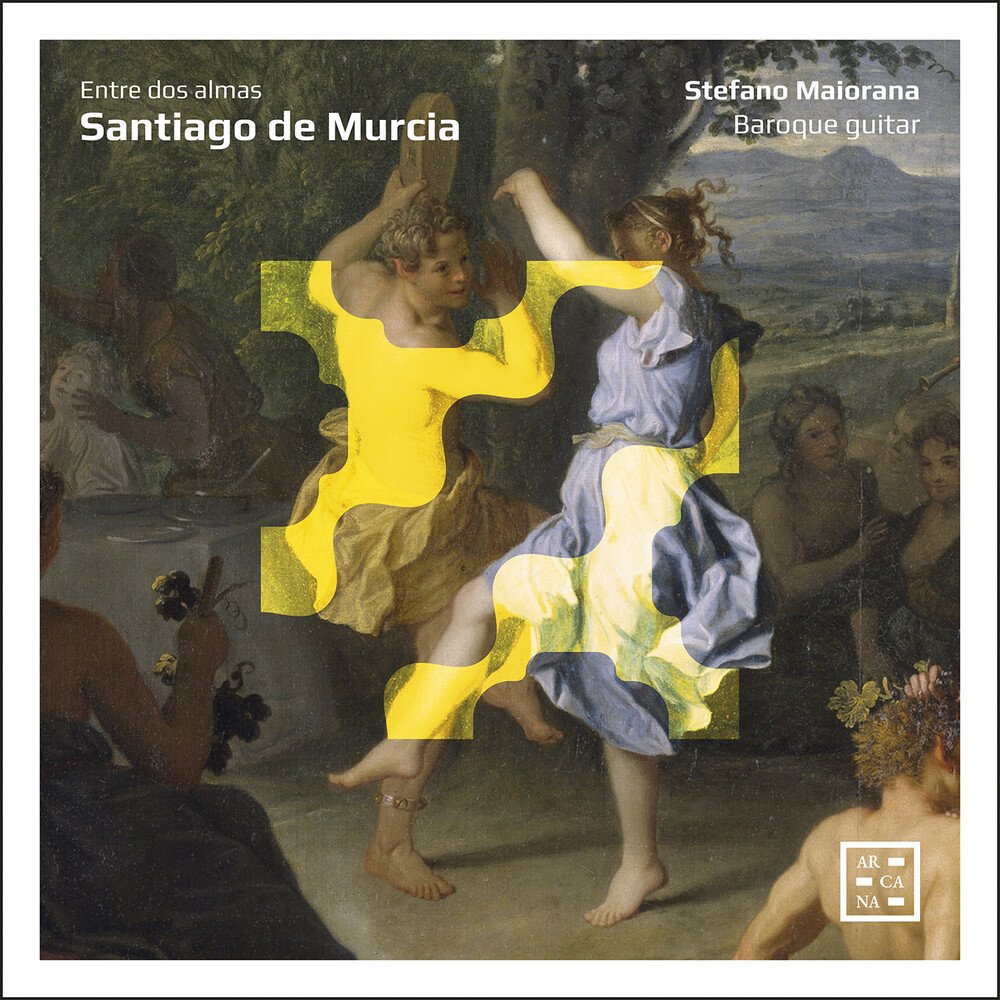 The heterogeneous output of Santiago de Murcia, one of the key figures in the Baroque guitar repertory, includes a number of transcriptions from the op. 5 of Arcangelo Corelli, the famous collection of 'sonatas with violin and string bass or harpsichord' published in Rome in 1700. The diffusion of Corelli's works in Spain, and in particular in Madrid, suggests how highly the Italian style was valued at the court of Philip V, where Santiago taught Queen Maria Luisa of Savoy between 1704 and 1706. This gave rise to the idea of investigating the relationship between the Spanish and Italian styles in de Murcia's guitar music. Pieces such as the fandango, jacaras and canarios, here presented in original arrangements that attempt to achieve a synthesis between historical research and creativity, are coupled with two Corelli sonatas and a set of original or anonymous variations on the 'Follie italianas'. The result is a stimulating kaleidoscope of sonorities in which different aesthetics and instrumental techniques dialogue, contrast and blend together. After his album 'Intavolatura', devoted to the solo theorbo music of Kapsberger ('hypnotisant' - Le Devoir; 'terrific' - American Record Guide; 'outstanding' - Lute News), Stefano Maiorana turns his attention to the Baroque guitar, investigating it's unique sound and it's ability to adapt to different languages and styles.