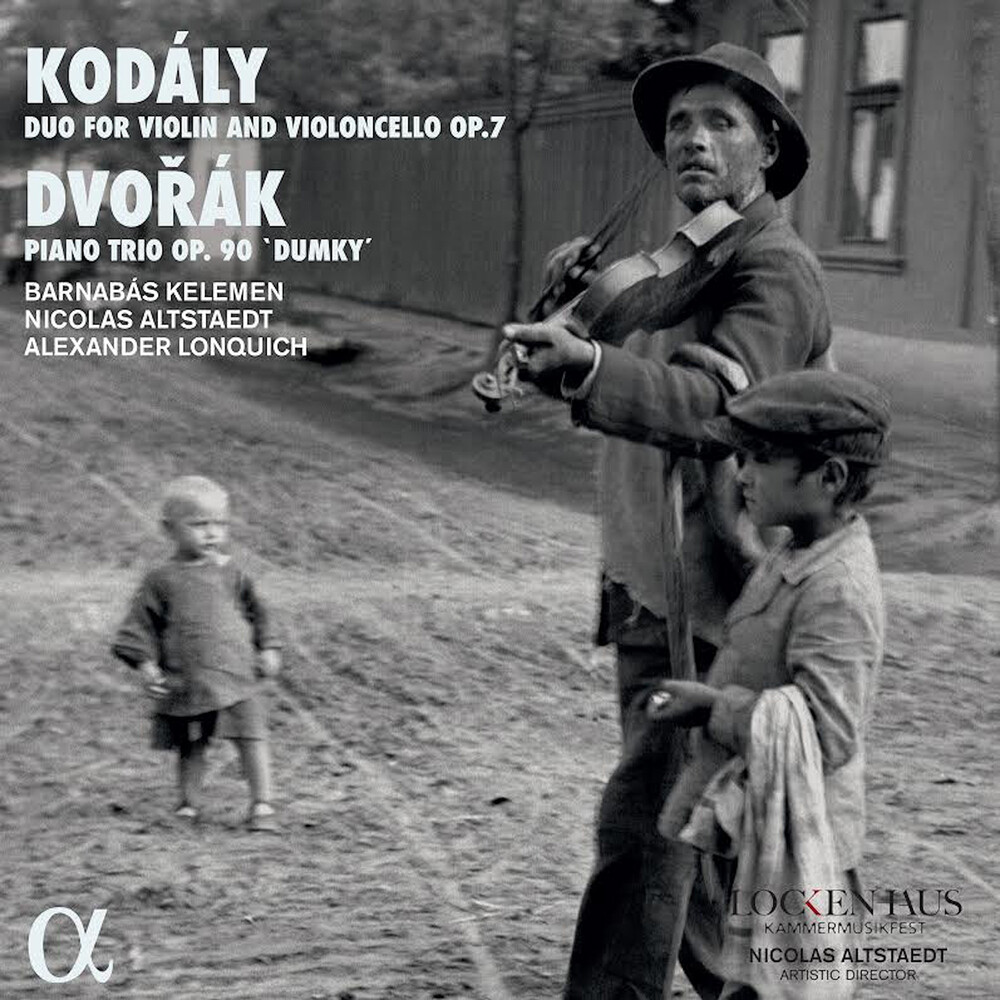 After the success of the recent recording of works by Veress and Bartók, which won both a Gramophone Award and a BBC Music Magazine Award in 2020, the Lockenhaus Festival series, curated by it's artistic director Nicolas Altstaedt, continues it's journey through central Europe with Antonín Dvorák and his famous 'Dumky' Trio, named after a genre of Slavonic folksong generally performed by blind wandering minstrels who accompanied themselves on the kobza or bandura (twelve-string lute). Dvorák, whose father played the zither, immersed himself in this music and creatively translated it's substance into his own music. The trio was premiered in 1891 and, in response to it's ecstatic reception, Dvorák decided to perform it during his grand farewell tour before leaving for the United States. Zoltán Kodály's Duo for violin and cello (1914), which completes the program, also bears witness to the influence of folk music.
back to top