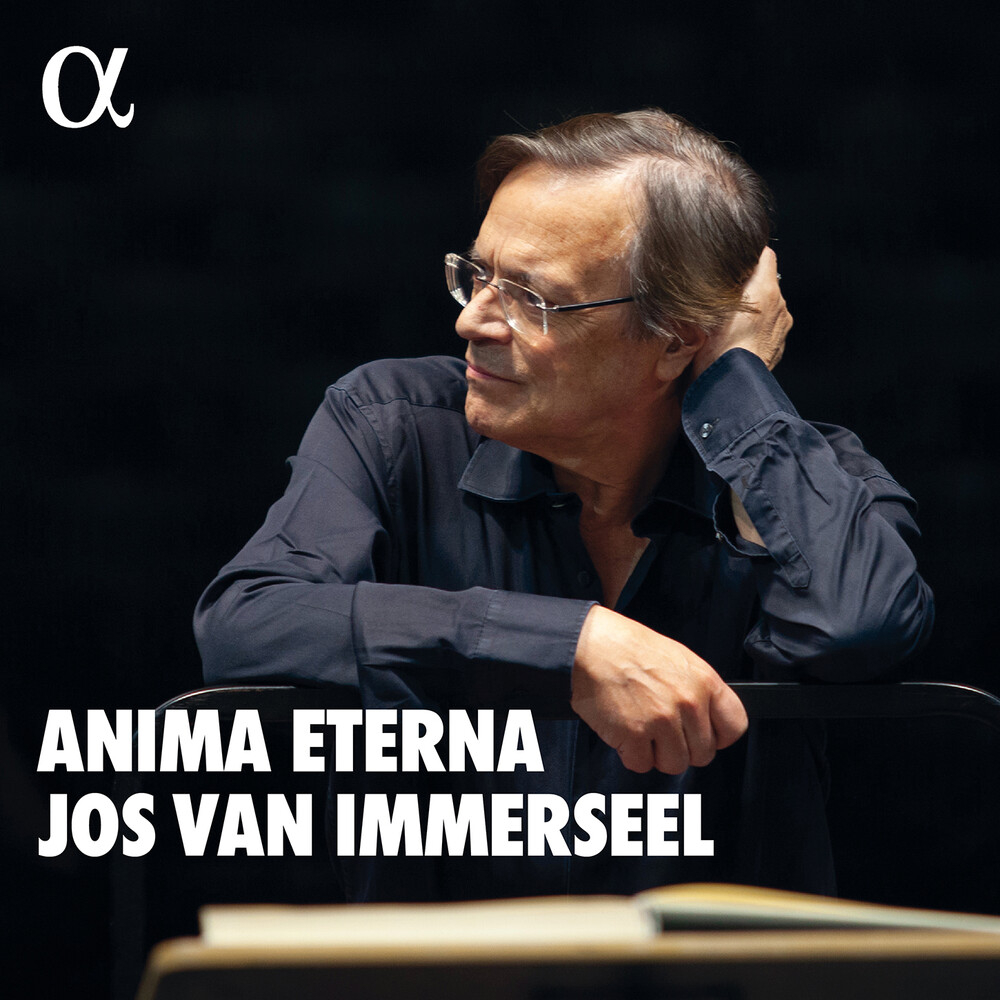 After a boxed set devoted to nineteenth-century French music (Alpha, 2015) and another containing Beethoven's symphonies and overtures (Alpha, 2018), Jos Van Immerseel and his period-instrument ensemble Anima Eterna present an anthology of seven albums including recordings of major nineteenth- and twentieth-century composers of many nationalities. Whether it is Liszt with his symphonic poems, Orff with his Carmina Burana or Gershwin with his Rhapsody in Blue, all of them seem to be driven by a deep-seated urge to push back the formal limits of orchestral music by confronting it with other traditions and musical horizons, thus giving it a universal resonance.