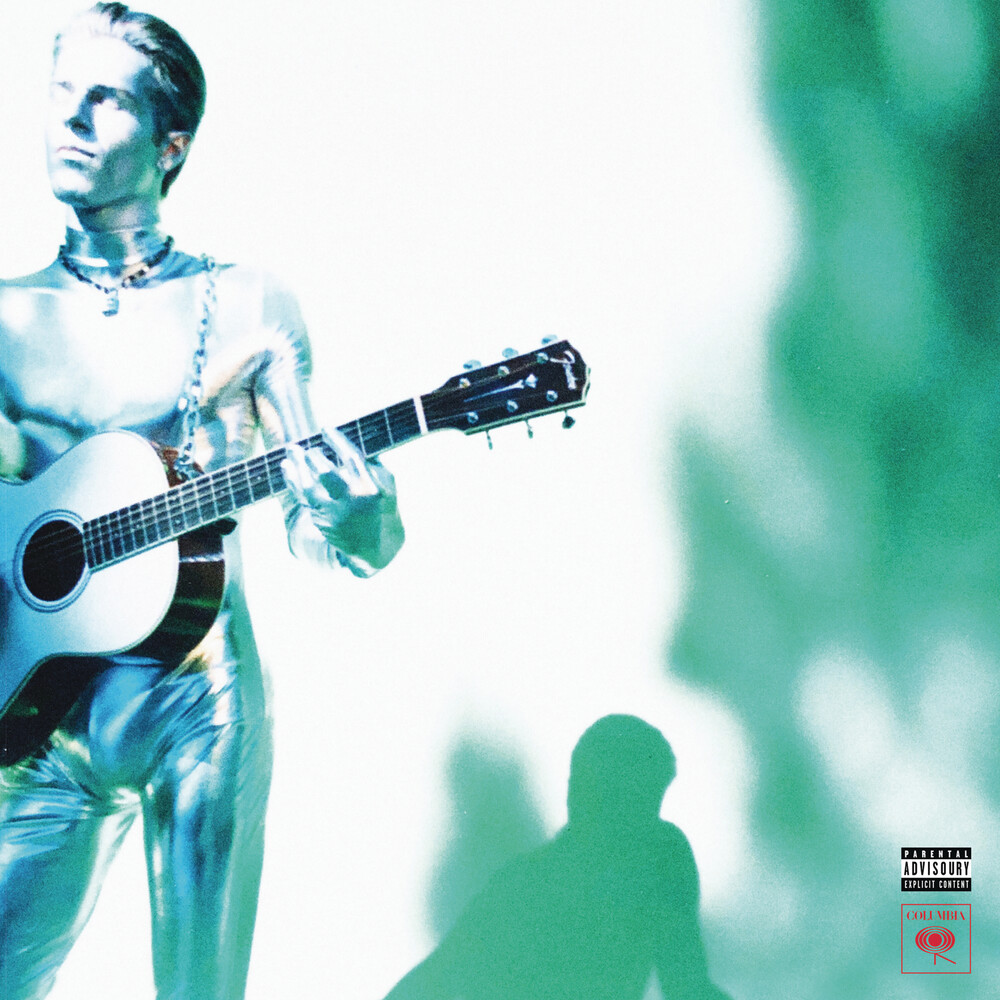 Double vinyl LP pressing. Alternative rock band, The Neighbourhood release their 2020 album, Chip Chrome & The Mono-Tones. For this album, the frontman of the band, Jesse Rutherford, portrays the character Chip Chrome. Chip appears on the album cover and music videos in a cosmic silver outfit and makeup. Overall, this album has an edgier vibe than some of the past music by The Neighbourhood.