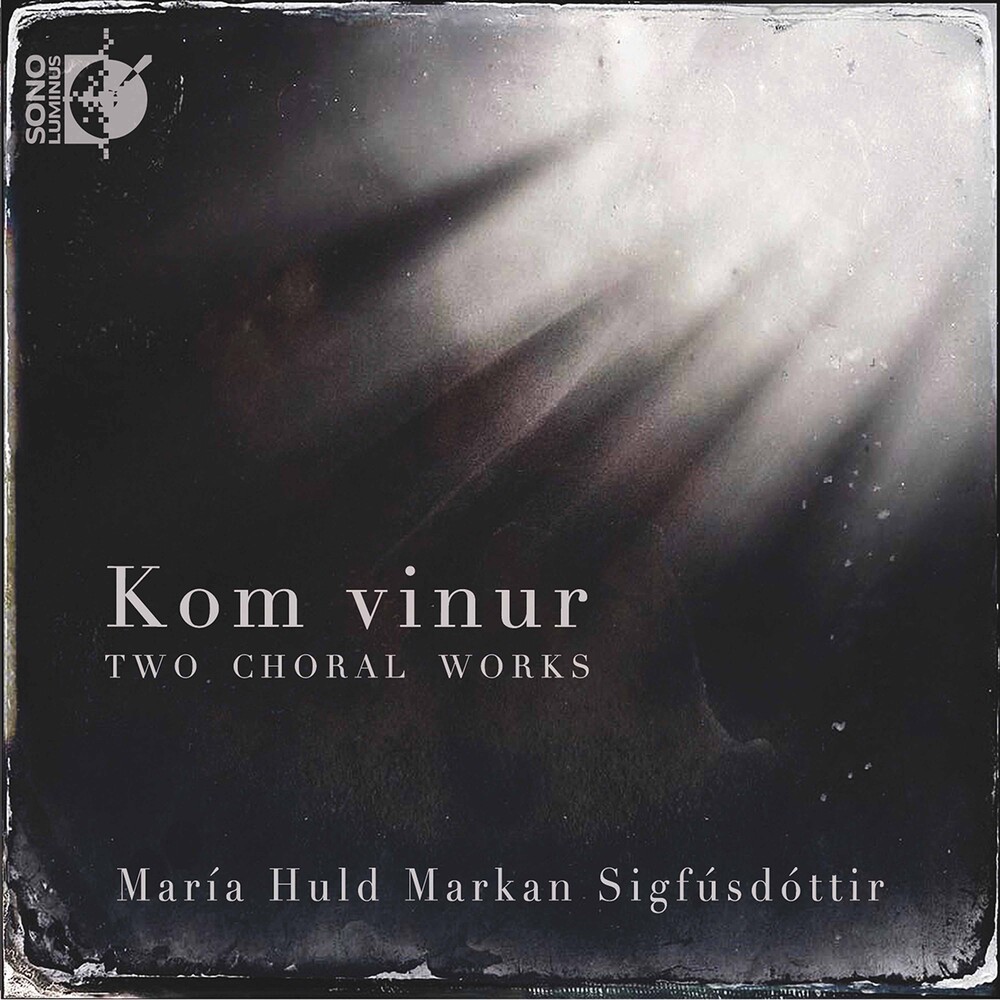 "Kom vinur was composed in 2017 for the Skálholt Summer Concerts in Iceland when I was the composer in residency at the festival. A year later Maríuljód was created. Both works are composed to poems by the Icelandic poet Vilborg Dagbjartsdóttir. The poems are the absolute core of the pieces; when composing them, I felt like excavating existing music from the text, unraveling hidden sounds from the words. Kom vinur has a somber undertone, a sense of loneliness and longing for sharing light and thoughts with a friend in the dark winter night. In Maríuljód the tender view is through the eyes of a child observing subtle changes in nature and the seasons as well as asking the mother questions about the image of the Holy Mother." (María Huld Markan Sigfúsdóttir) María Huld Markan Sigfúsdóttir (b. 1980) is a composer and a violinist. She graduated as a violinist from the Reykjavik College of Music in 2000 and with a Bachelor's degree in composition from the Iceland Academy of the Arts in 2007. Maria is a member of the band amiina from 1999. Amiina has released and recorded several albums and performed their music around the world as well as collaborated with various artists. With amiina, Maria was a touring member and collaborator of Sigur Rós from 2000-2008.