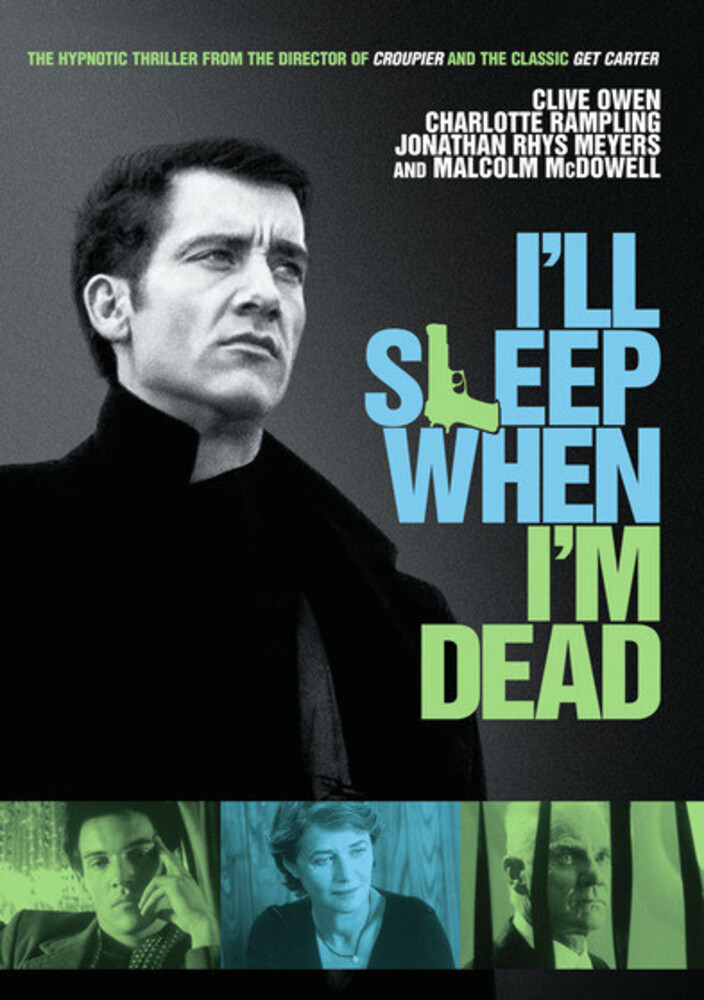 BACK ON DVD - Directed by Mike Hodges (GET CARTER), this psychological crime-drama that questions the price of vengeance. Ex-gangster Will Graham (Owen) thought he had gained back his soul by leaving the hard-boiled life of the criminal underworld behind him and taking on the life of a drifter. When he learns that his younger brother is found dead of a gruesome suicide, Will decides to come back to town and discovers that his death was motivated by a shocking event involving a local car dealer with a violent habit. To get vengeance against the man responsible, Will must deal with the unfinished business of his old life which includes a feud with the local crime boss and lingering feelings for an old flame.