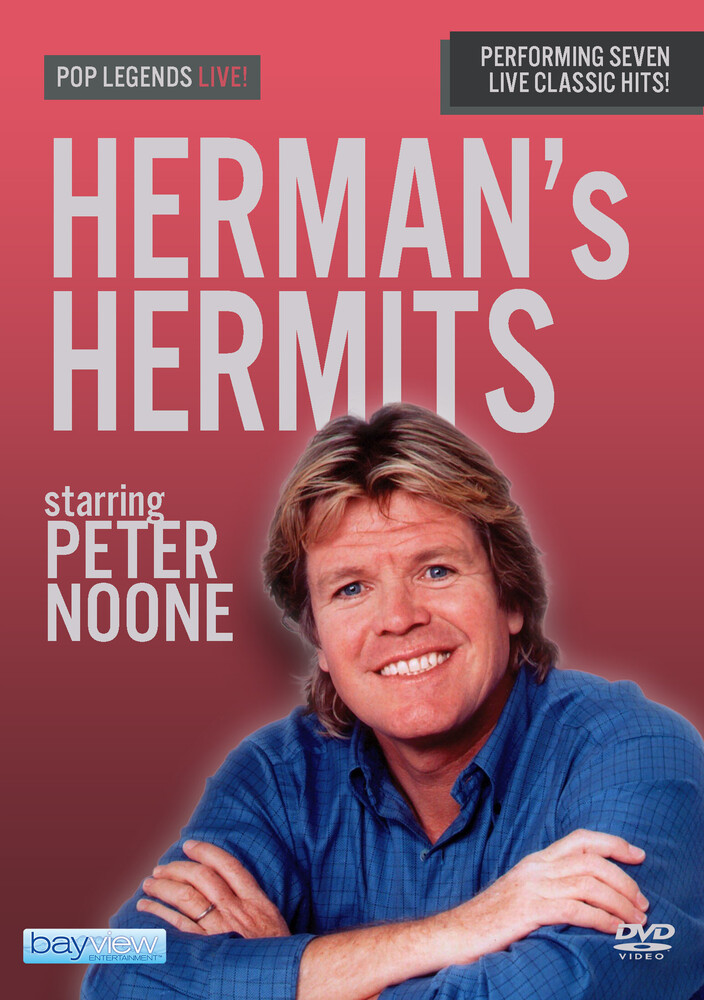 In the mid-1960's, the British music invasion dominated the airwaves and ultimately changed the face of pop music. One of the groups to ride the wave to superstardom was Herman's Hermits. With their clean-cut image and mop-top haircuts, they went on to be a smash hit in the US, playing to sold out venues across the nation and when it was all said and done, they had sold over 75 million records, collected 11 top-ten hits, and were nominated for three Grammy awards. As part of the Pop Legends Live concert series Herman's Hermits starring Peter Noone take to the stage to perform many of their greatest hits and other favorites. The series showcases the band in rare form. You'll hear the stories behind the songs as well as the hits you've come to love including: I'm Into Something Good, Mrs. Brown You've Got A Lovely Daughter, I'm Henry the VIII, I am and many more!