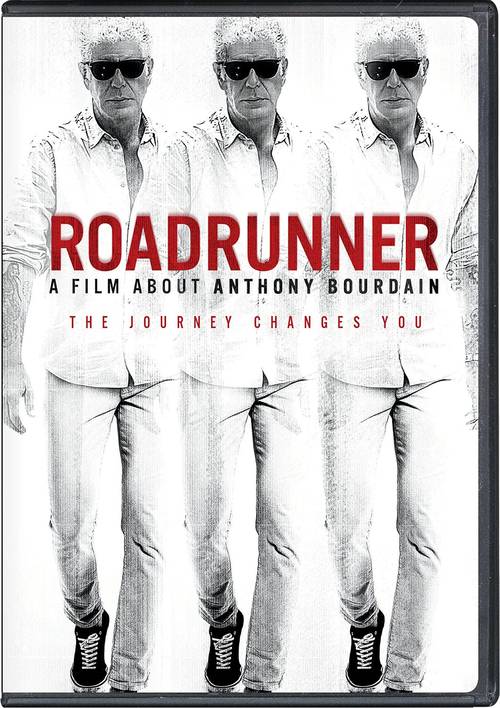 Roadrunner: A Film About Anthony Bourdain

It's not where you go. It's what you leave behind ... Chef, writer, adventurer, provocateur: Anthony Bourdain lived his life unabashedly. Roadrunner: A Film About Anthony Bourdain is an intimate, behind-the-scenes look at how an anonymous chef became a world-renowned cultural icon. From Academy Award®-winning filmmaker Morgan Neville, this unflinching look at Bourdain reverberates with his presence, in his own voice and in the way he indelibly impacted the world around him. 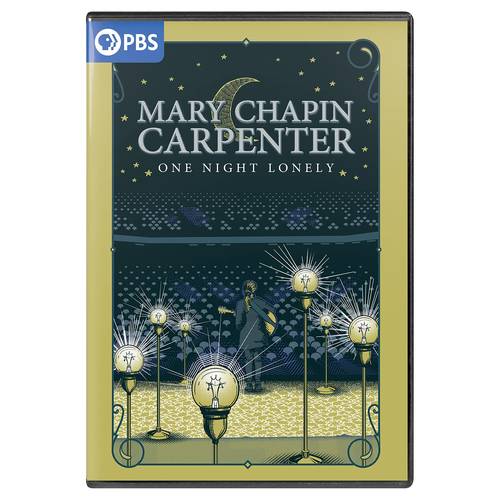 In November 2020, acclaimed singer, songwriter and musician Mary Chapin Carpenter performed a special concert in her favorite venue, Virginia's legendary Wolf Trap. Taped during the pandemic, the one-of-a-kind event featured a rare solo performance by Carpenter to an empty house. 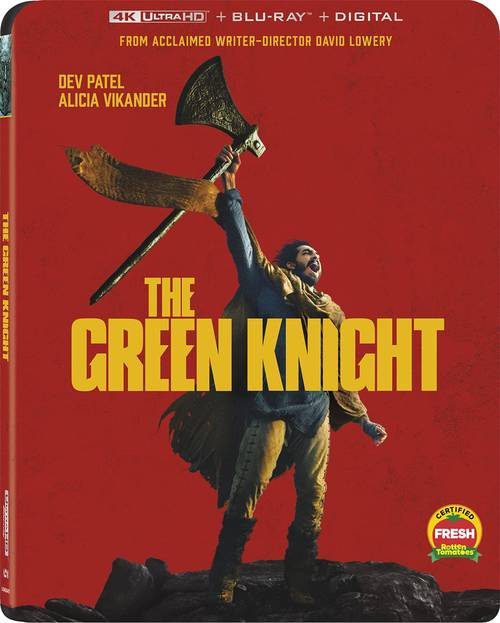 Blu-Ray: $42.99 UNAVAILABLE
One Christmas in Camelot, the revels were interrupted by a hulking, emerald-skinned knight (Ralph Ineson), who dared anyone present to lay a blow on him... as long as he got to strike back a year later. The king's impetuous nephew Gawain (Dev Patel) met the challenge-and after the intruder improbably survived, faced a fateful journey to meet his end of the bargain. David Lowery's stylish, subversive take on the Arthurian tale co-stars Alicia Vikander, Joel Edgerton, Sean Harris. 130 min. Widescreen; Soundtrack: English. Two-disc set.